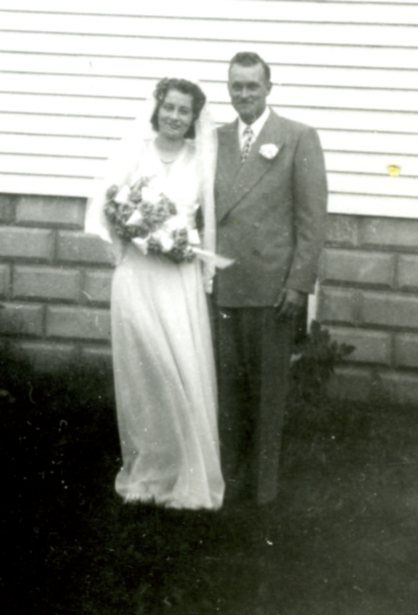 Snapshot of wedding couple outside Cotesfield Church on August 25. 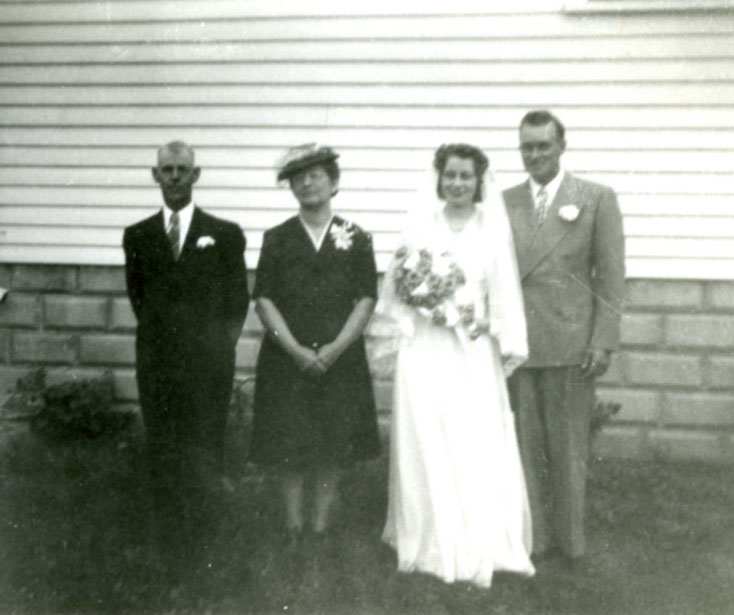 Very few pictures exist from the wedding day since Axel's toddler niece got a hold of the camera at the end of the day, opened the back and exposed the film.

Unknown location (probably in Cotesfield or Elba, at one of their parent's farms)

Returned to Lincoln to live at 1841 Lake Street 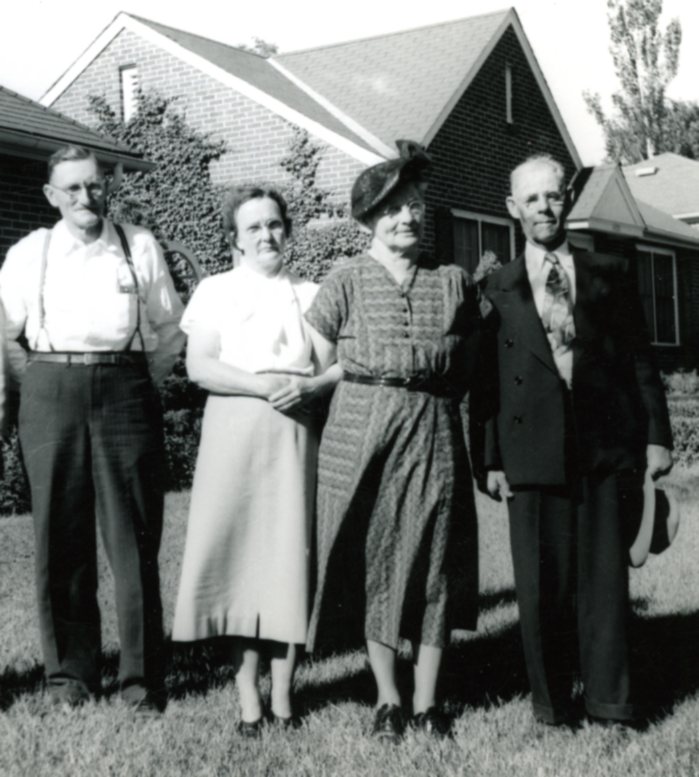 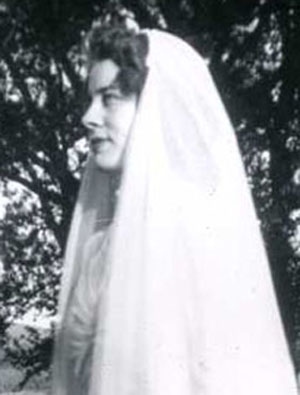