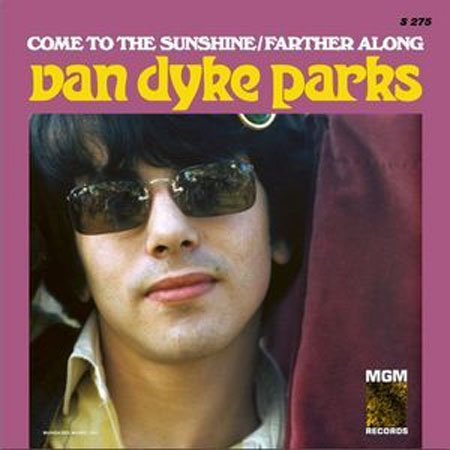 The following is extracted from an interview of Van Dyke Parks (an honorary member of FOTP) describing a few of his memories about his parent's Magnavox record player and records he remembers hearing.

When did you first get into calypso?

I cant tell you when I first heard it, but my uncle would have brought calypso into our family. In the golden age of analog, my parents had calypso recordings on the Magnavox. Rum and Coca-Cola. My mothers favorite drink. It was in the blood. South of the border. The Tropicana.

All kinds of music makes an impression on me. I went to boarding school in Princeton, New Jersey. Im learning music every day. From Cole Porter to Fats Waller who was on my parents record player. That was the best. Then the boys would bring in things like Little Richard. I remember and when Les Paul came out with Lover [in 1948]. [Pauls 1951 collaboration with Mary Ford on the jazz standard], How High the Moon got me excited about recording at an early age. And I remember the day [Bill Hailey and the Comets] Rock Around the Clock came out [in 1955]. 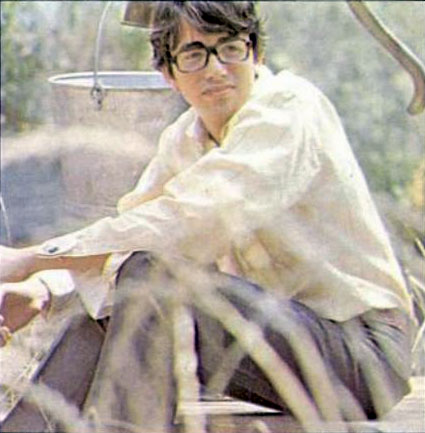