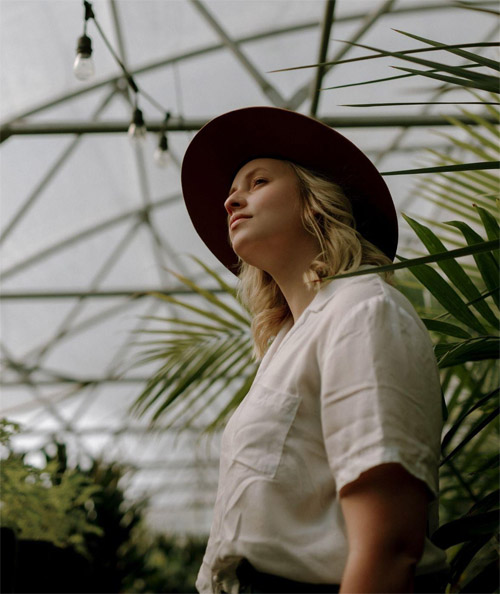 Lincoln, Nebraska singer-songwriter Andrea Von Kampen recorded a song for Hafod Hardware, a small store in Rhayader, Wales, in 2019. The song was for a Christmas advertisement and the ad went viral.

In November 2021 the owner of Hafod contacted Andrea that Prince Charles was going to visit his store as part of Prince Charle's promotional support for Christmas shopping at small businesses." The next day Andrea express shipped her record album to the Wales store so that it was there in time for the Prince's visit.

Von Kampen's vinyl record album, "That Spell" was picked up and purchased by Prince Charles during his visit to the store. Isnt it encouraging to see the good old vinyl? he is reported to have said.

FOTP members agree with Prince Charles: it is encouraging to "see the good old vinyl."

But it's nothing new. For one hundred and forty-four years the phonograph has played recorded sound.

The revolution is still turning. 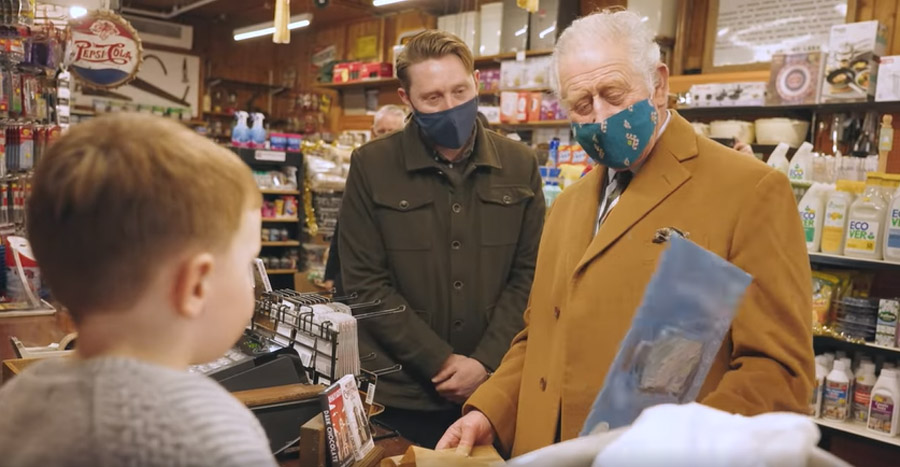 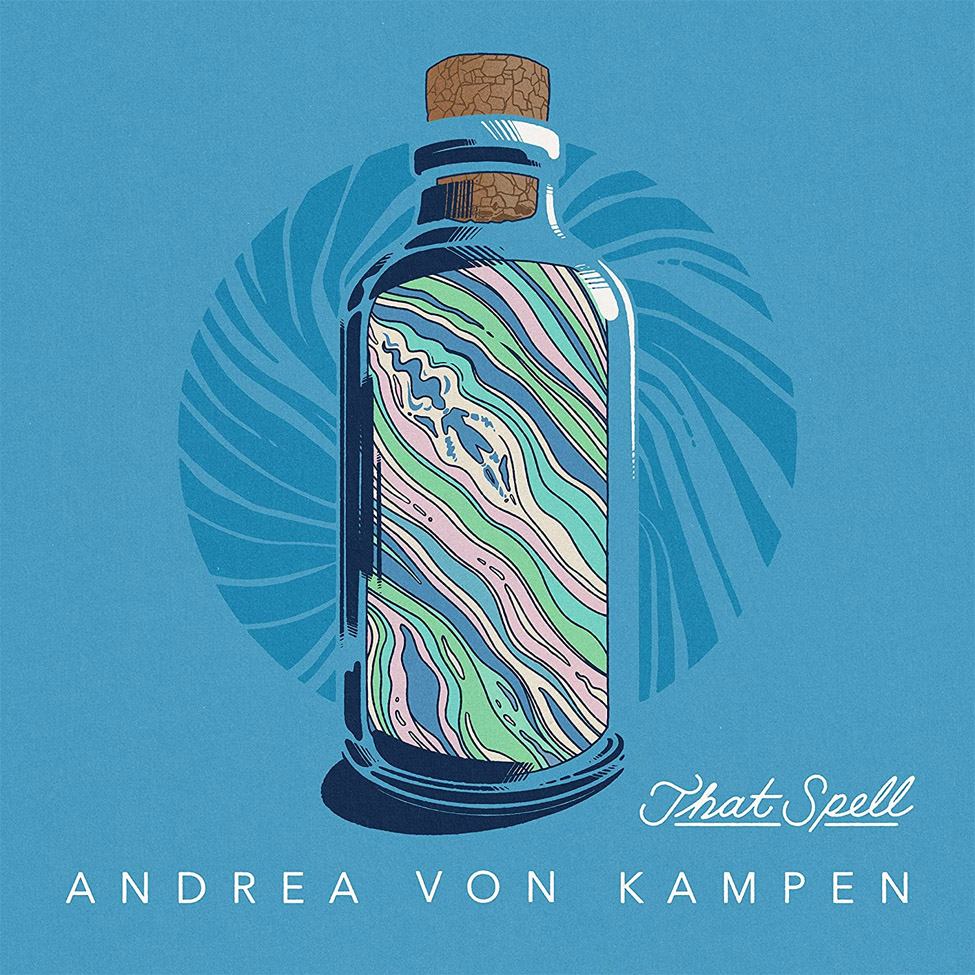