WHO CHOSE WHICH ALBUM?

Top 5 LP Albums Selected by Friends of the Phonograph

"Rolling Stones list of The 500 Greatest Albums of All Time was originally published in 2003, with a slight update in 2012. Over the years, its been the most widely read  and argued over  feature in the history of the magazine (last year, the RS 500 got over 63 million views on the site)."

"The classics are still the classics, but the canon keeps getting bigger and better." ROLLING STONE 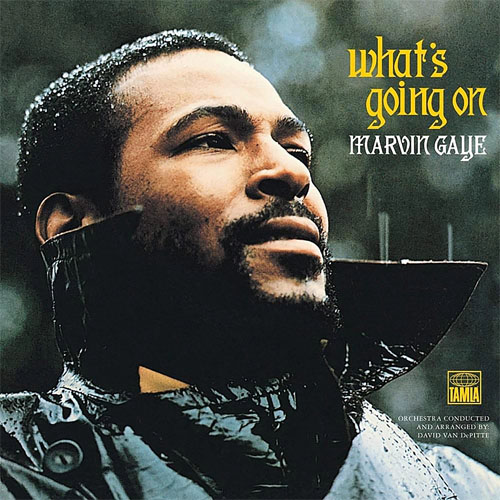 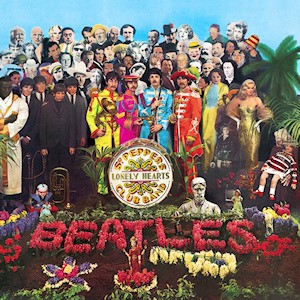