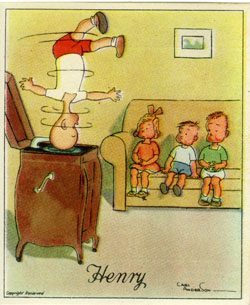 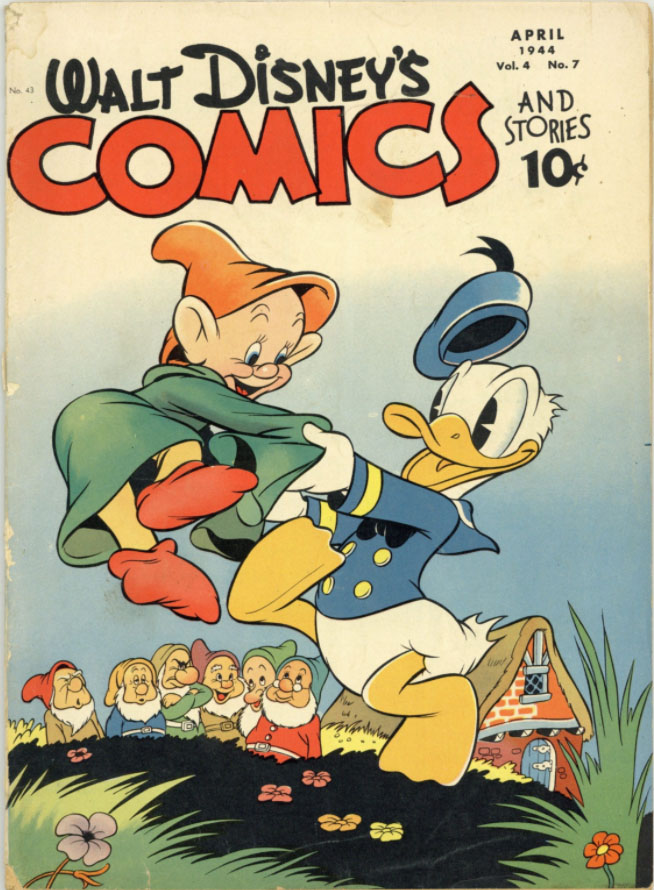 The Carl Barks' storyline is that Donald chases Huey, Dewey and Louie around the house to make them take a bath - which they don't want to do. One of their hiding places is inside a phonograph. The following are sourced from the June 2005 reprinted comic. 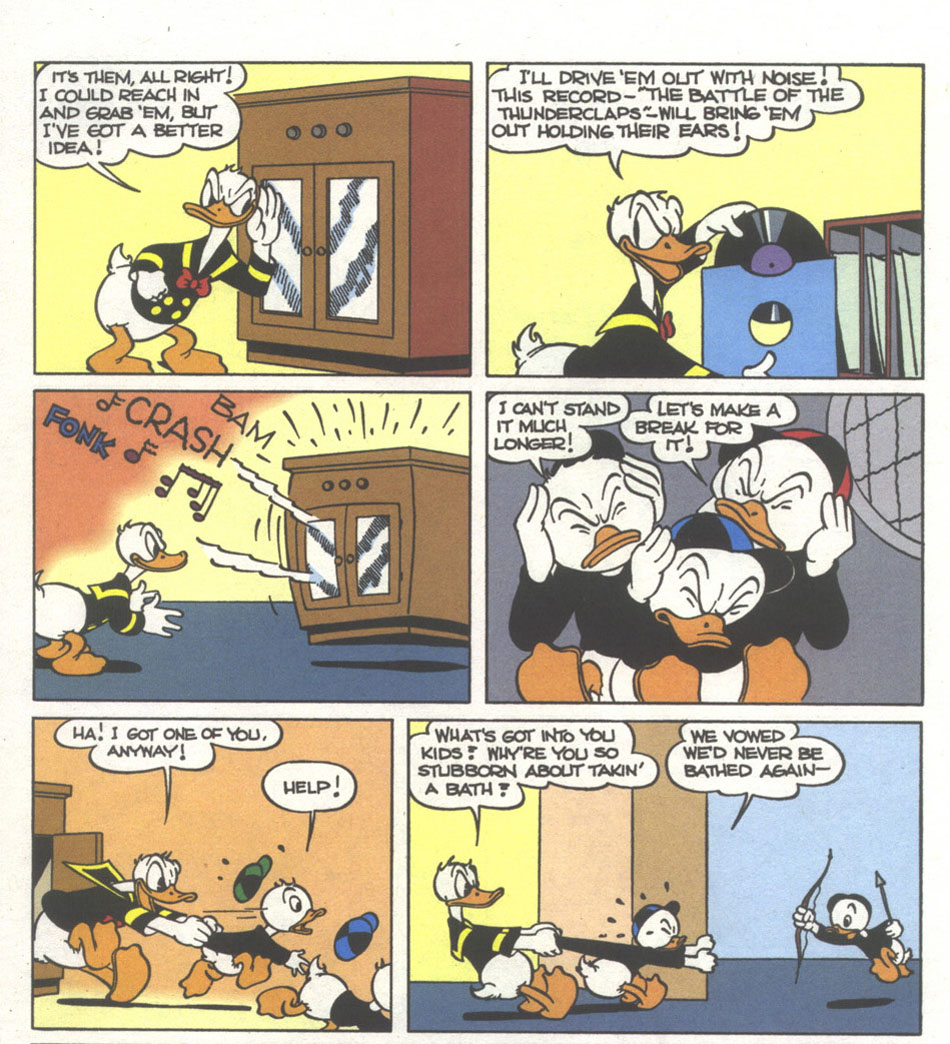 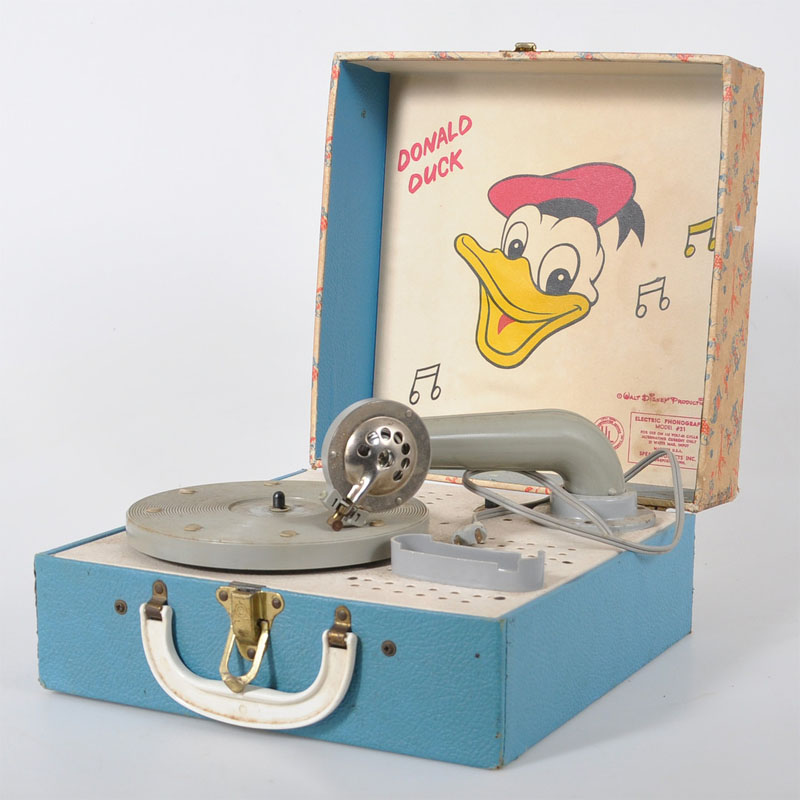 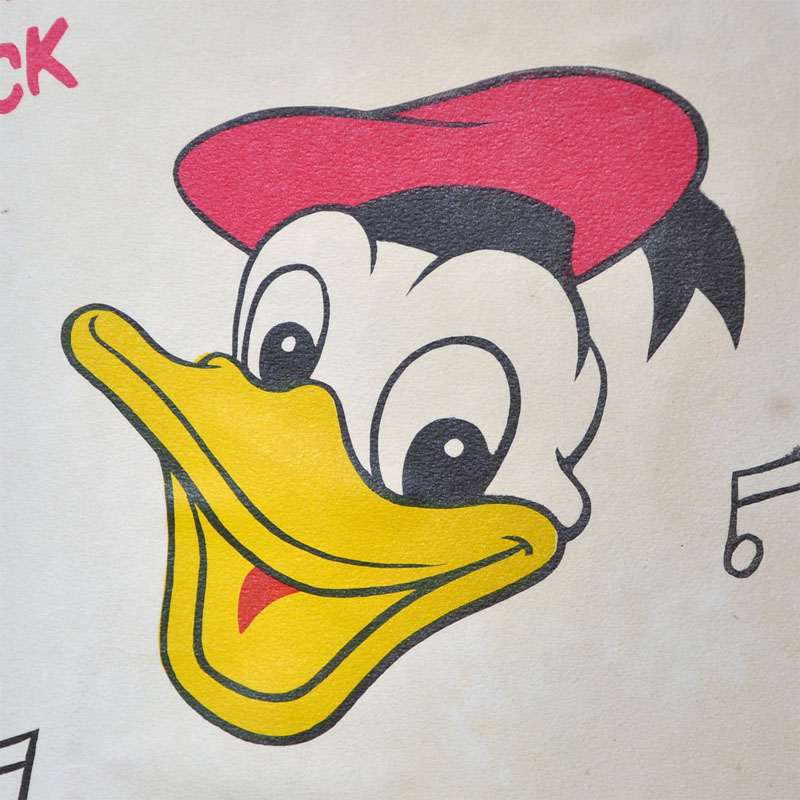 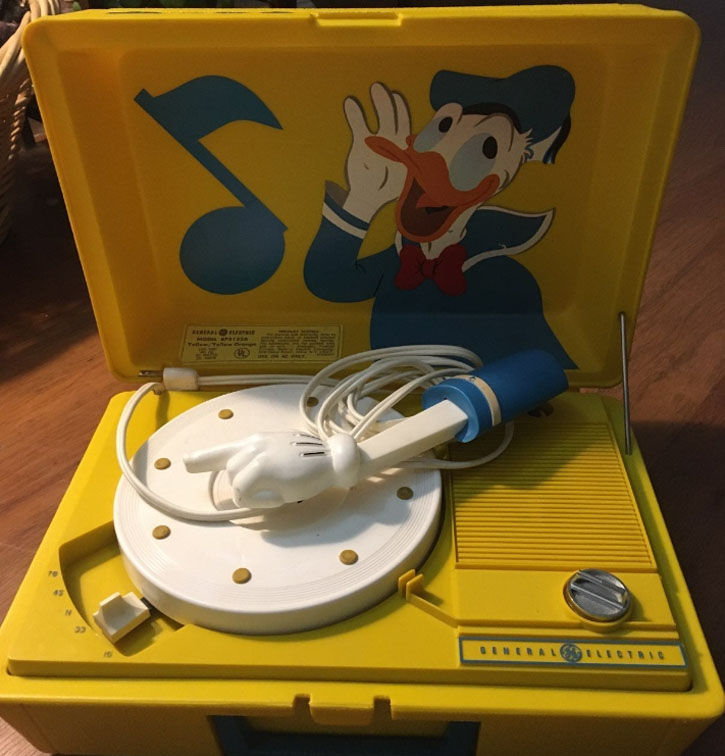 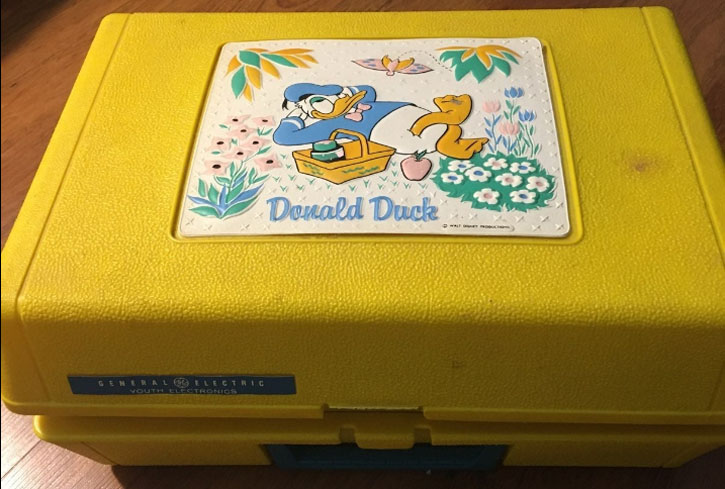 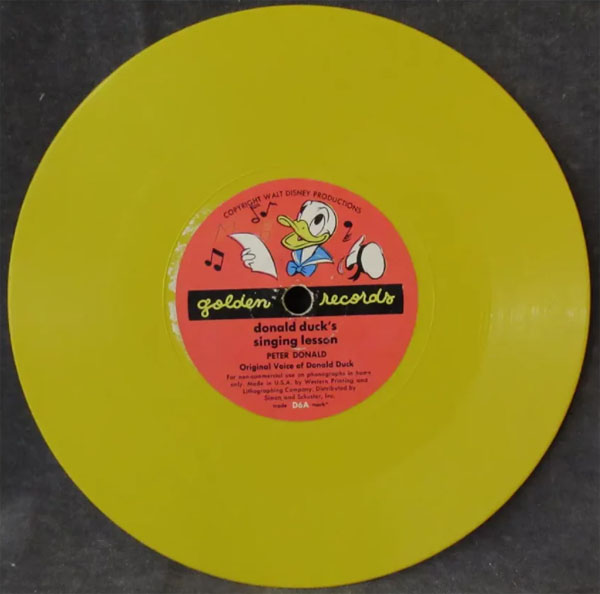 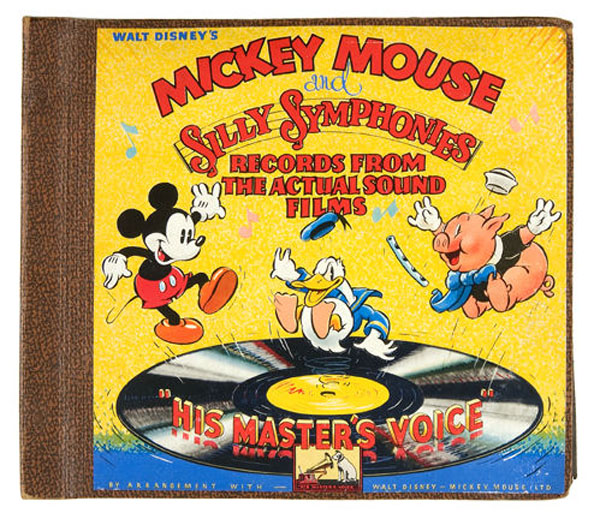 Six ten-inch 78 rpm discs were issued on the His Masters Voice by the UK Gramophone Company in 1936. (Courtesy Cartoons Research) 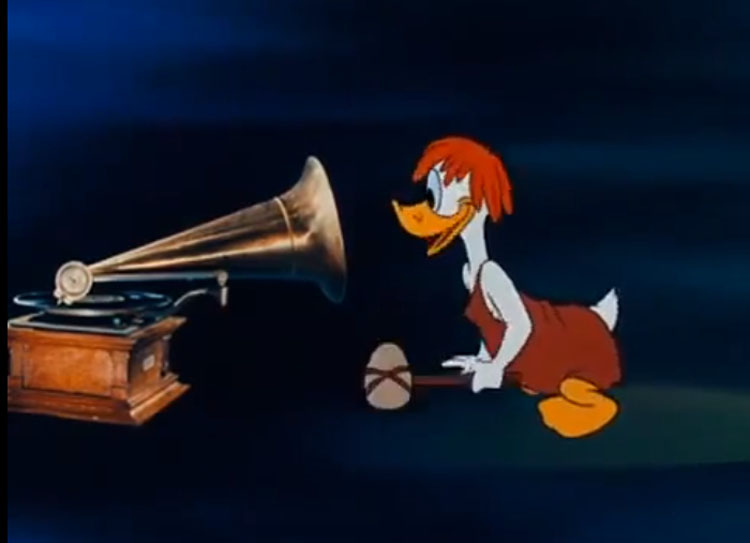 On June 21, 1961 the short film Donald and the Wheel (starring Donald Duck) was released to theaters. The Gramophone is used to help explain the importance of the wheel's invention. For more images related to Donald and the gramophone in this film, see Phonographia's calendar On This Day - June 21 1961.