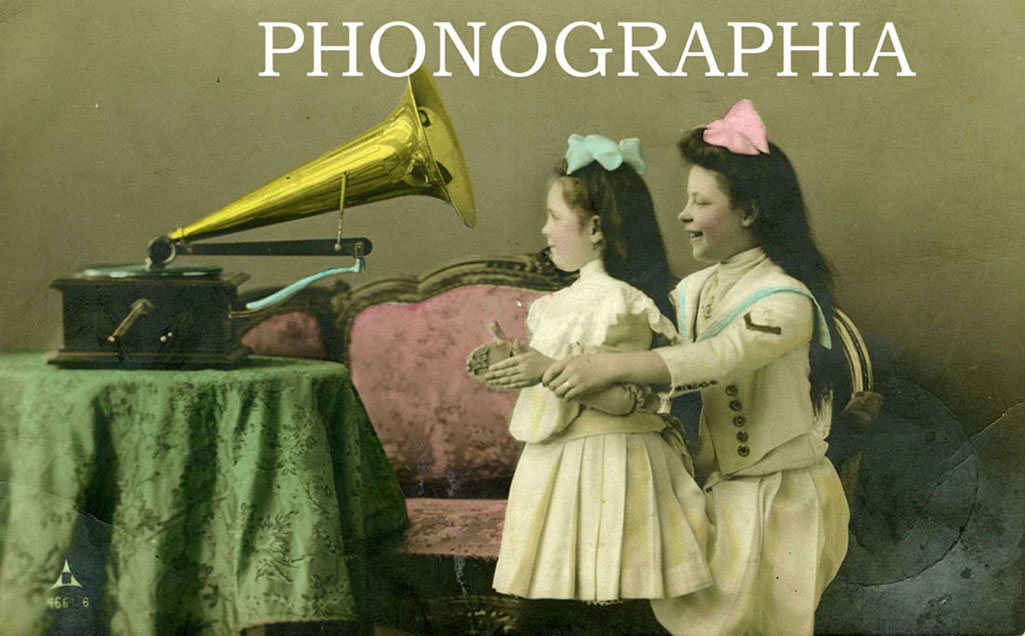 Phonographia are popular culture connections with the Phonograph. (1)

With the completion of the Phonograph at Edison's Menlo Park Laboratory on December 6, 1877 the social, cultural and literal rpm revolution of recorded sound began. Sound recording of the human voice was actually invented twice with earlier "scientific breakthroughs in acoustics of the 19th century" also having "made it only a matter of time." (2)

But it was Thomas Alva Edison who first successfully captured the human voice and played it back on his "Talking Phonograph." (3)

This site shows how the phonograph has been part of popular culture from its beginning up to the present day. 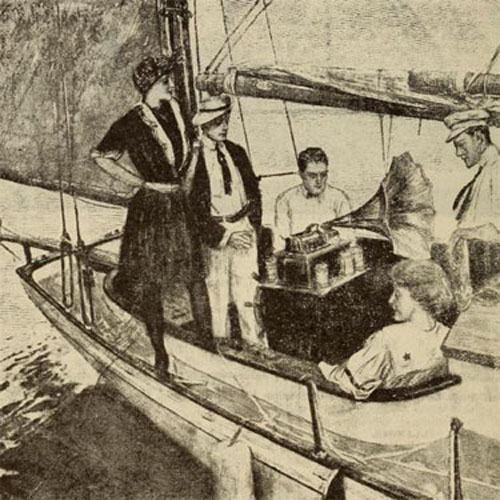