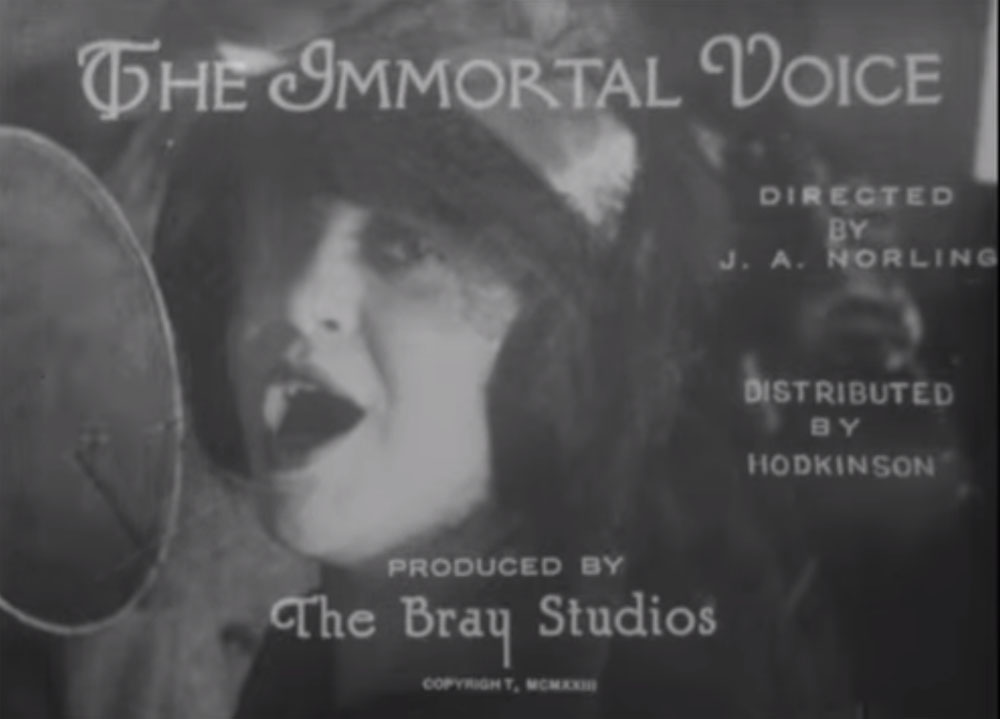 The Bray Studios "The Immortal Voice" was released in 1923 primarily based on a tour of the Columbia Phonograph Company's Bridgeport, Connecticut factory designed to show how a phonograph record is made.

"The Immortal Voice" is available for viewing courtesy of the Library of Congress.

The following stills are from "The Immortal Voice" and show how opera continued to be promoted by the Phonograph Industry in the 1920's as something only the "fortunate few" had previously enjoyed but because of the phonograph uncounted millions of music lovers can now hear the voices of the Metropolitan Opera House "in the humblest of homes throughout the land."

As seen in Phonographia's Stage of the World gallery this theme was at the heart of many phonograph ads from 1905 to 1920.This silent film starts with a recording session of Rosa Ponselle and orchestra, and ends with Enrico Caruso as Pagliacci on stage at the Metropolitan Opera House. Caruso died August 2, 1921 and the Caruso scene was shown as a tribute to the great singer for whom "the whole world mourned," however "unnumbered generations to come will be stirred by the beauty of his immortal voice." 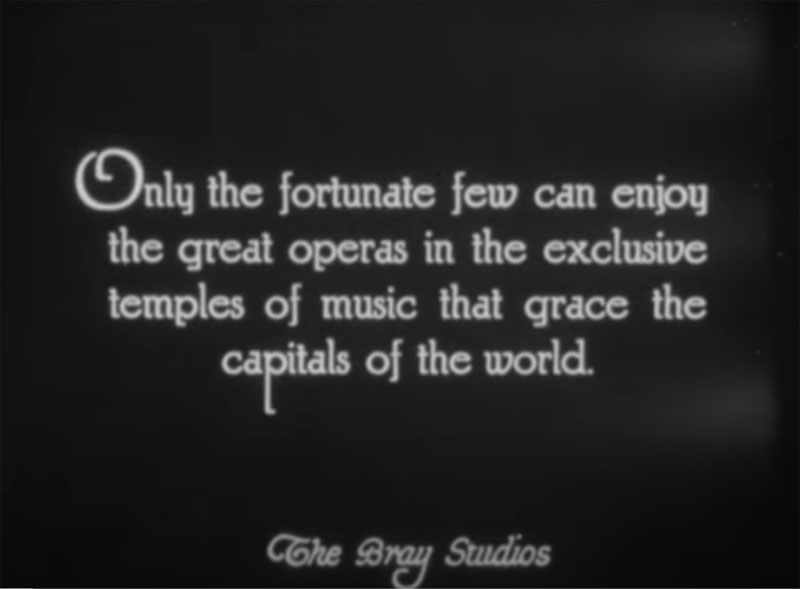 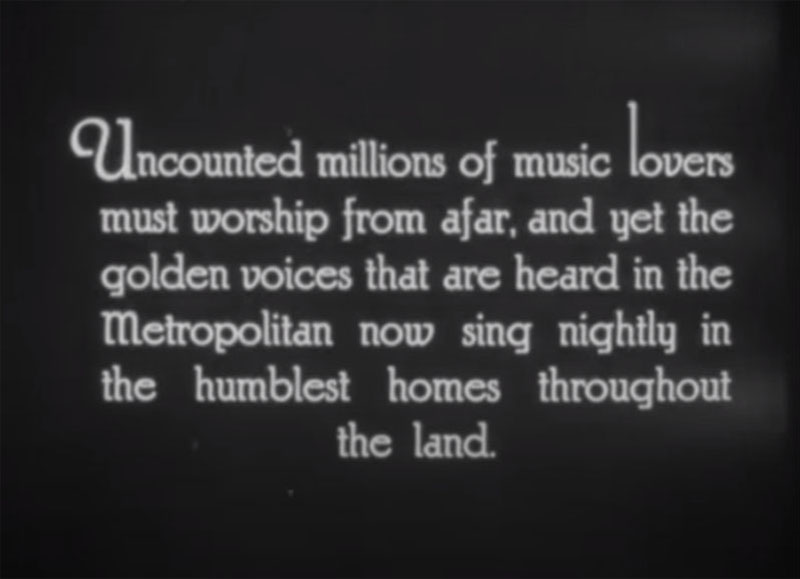 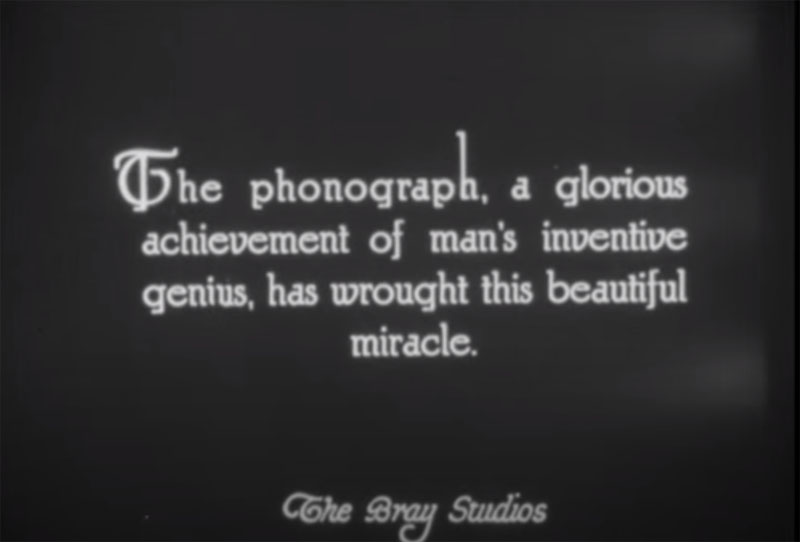 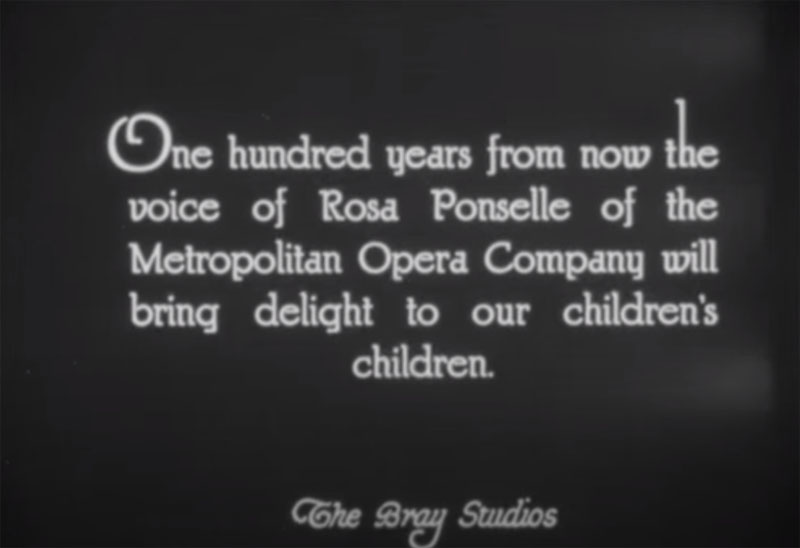 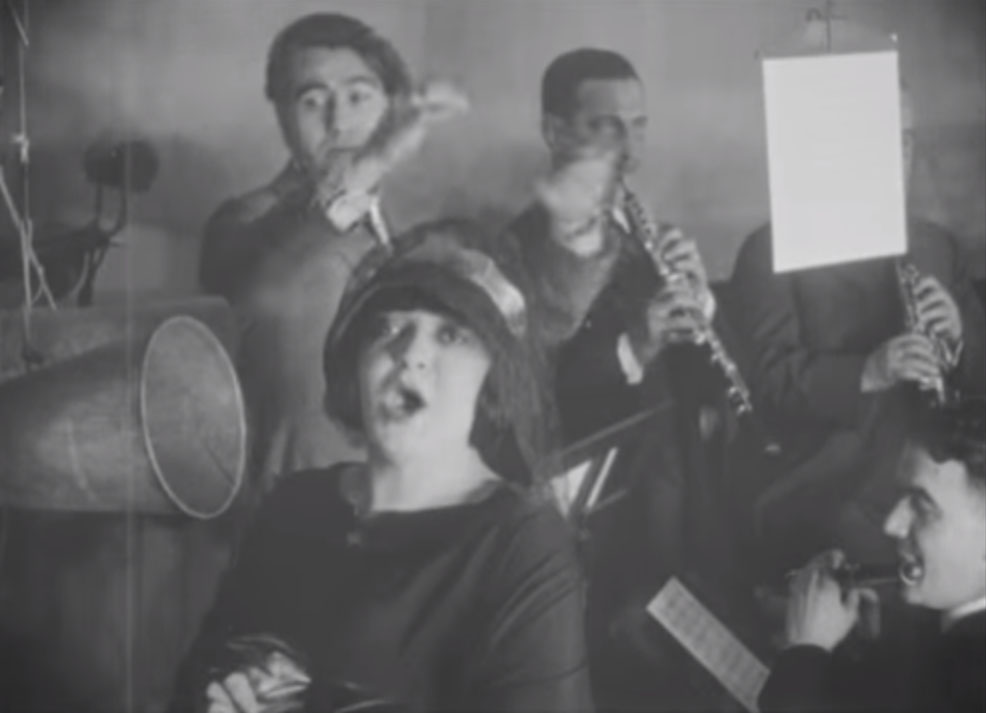 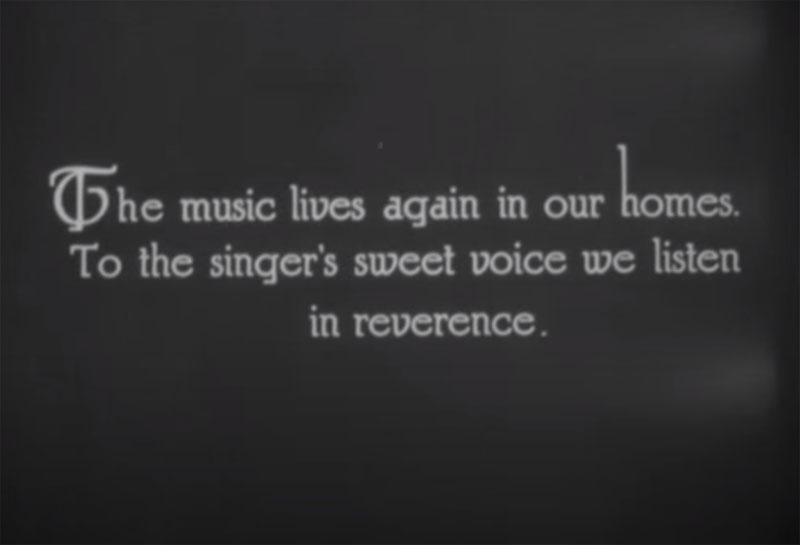 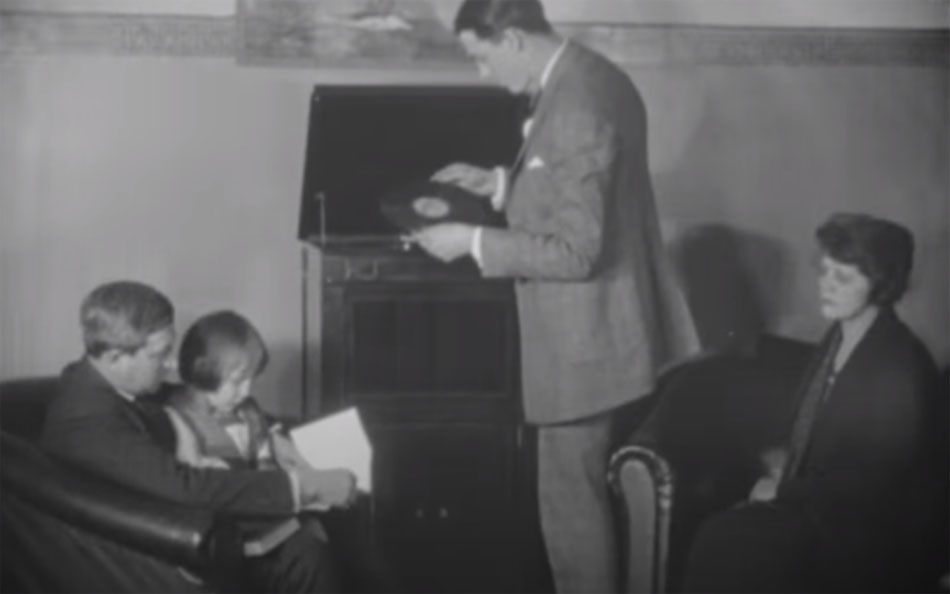 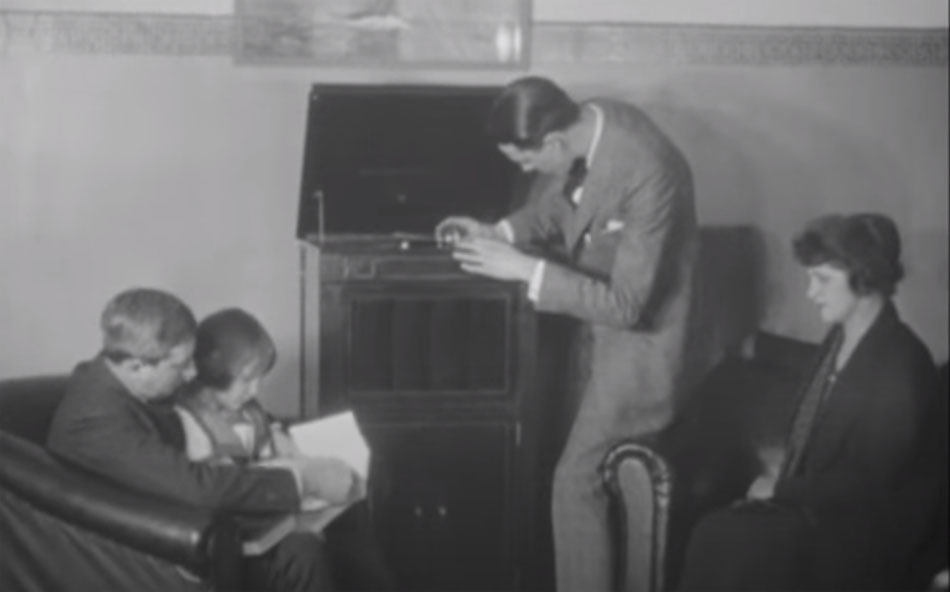 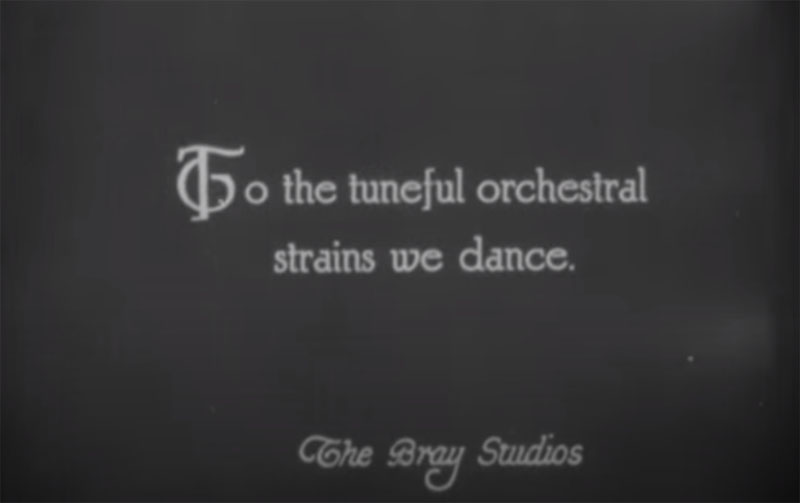 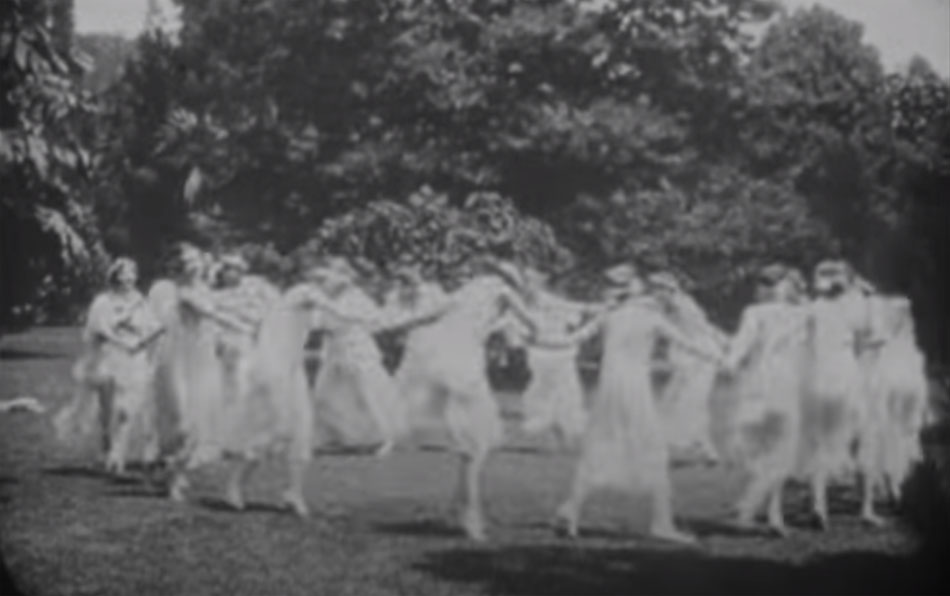 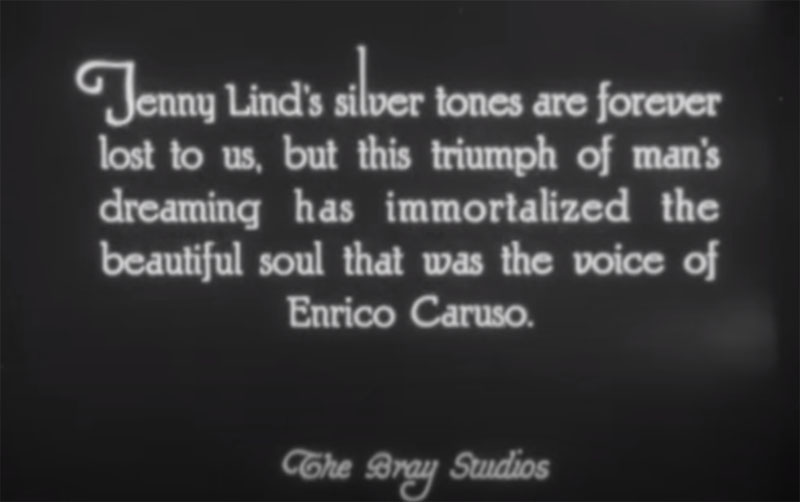 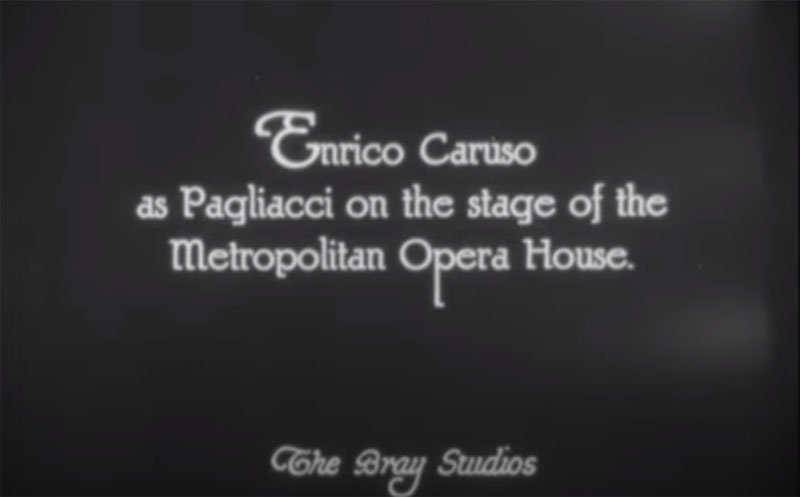 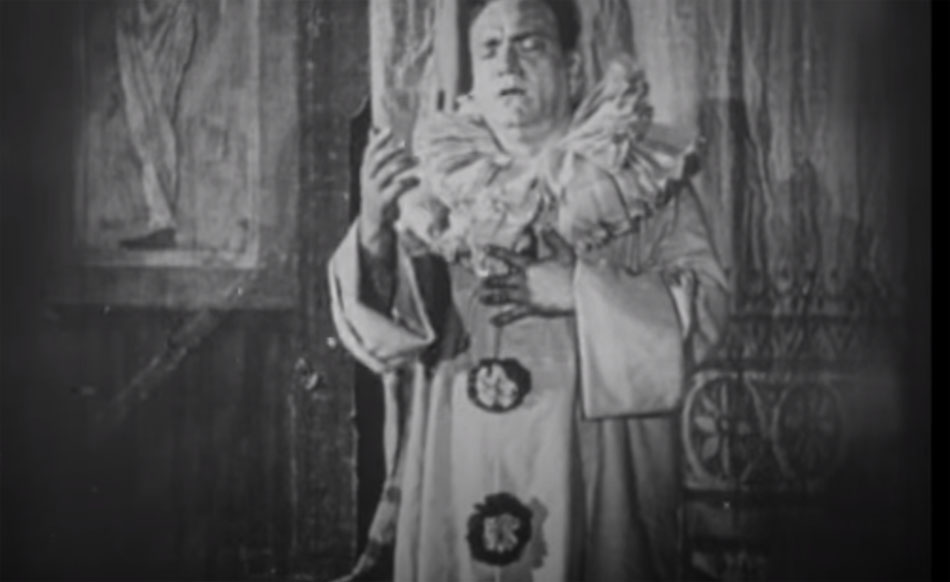 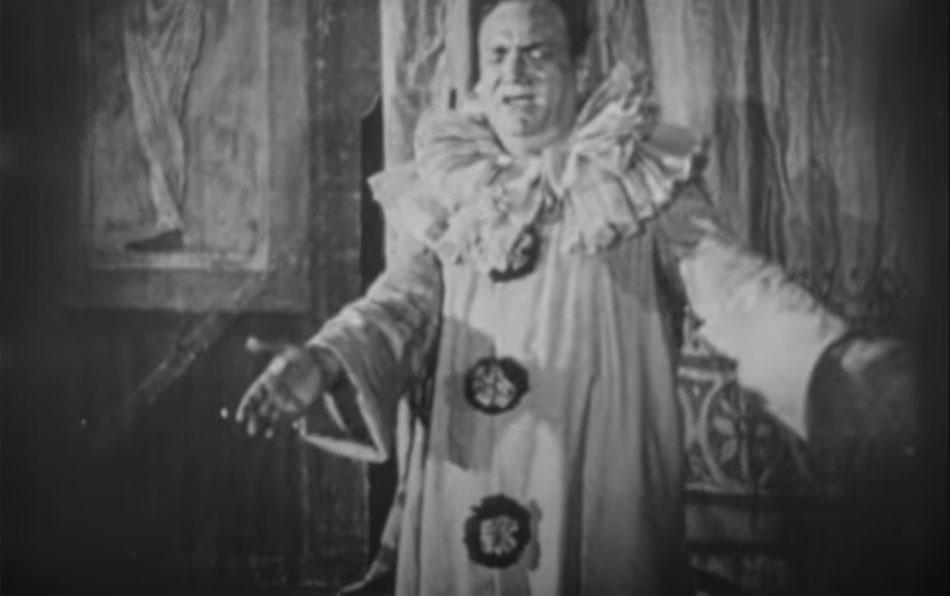 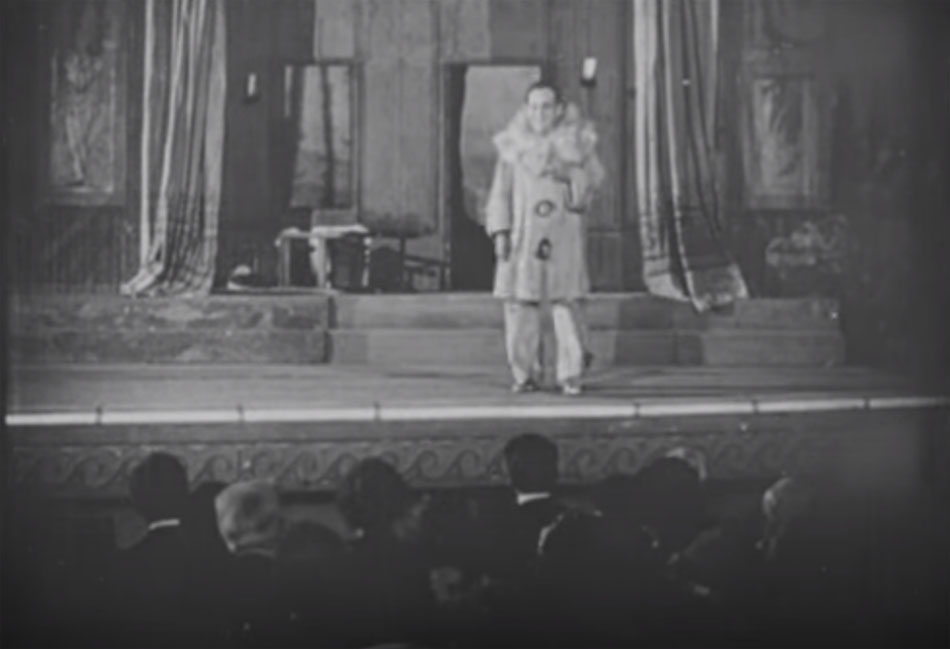 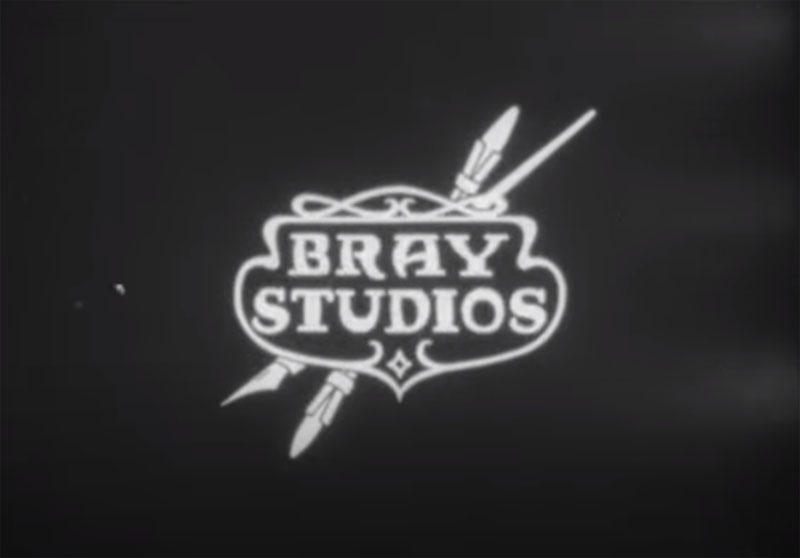