Talking Clocks and the Phonograph 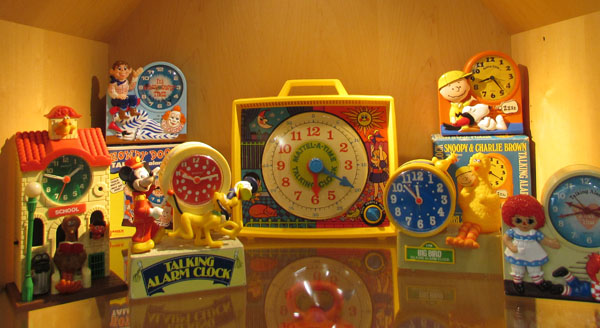 In April 1878 Edison wrote an article titled "The Phonograph and its Future" to identify "probabilities" for its future. One of those probabilities was 'Clocks."

Clocks. -- "The Phonographic Clock will tell you the hour of the day; call you to lunch; send your lover home at ten, etc.".

For an overview of the history of talking clocks from 1878 see The Phonograph and its Future: Clocks.

Several toy clocks in the 1950's and 1960's 'talked" by using a miniature phonograph and record inside the toy, however, the 1968 Mattel-a-Time Talking Clock was the first toy that was a talking clock and a working clock. 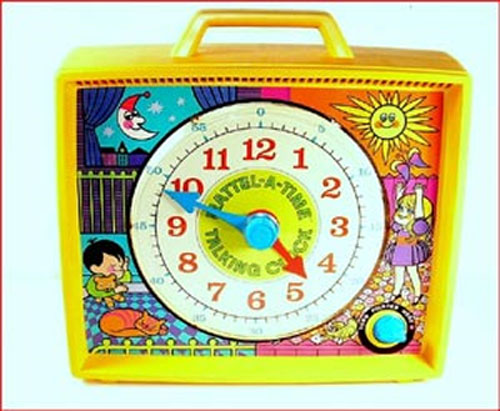 In the 1970's and 1980's a variety of children's talking clocks were marketed that kept time and spoke messages using a small phonograph "record." These talking alarm clocks featured pop culture characters like Howdy Doody, Big Bird, Batman, Charlie Brown, Mickey Mouse -- each, with its respective voice, telling the child that it was time to get up.

In 1979 Sharp released the world's first quartz-based talking clock2 and in the 1990's computer chips replaced records in talking clocks. 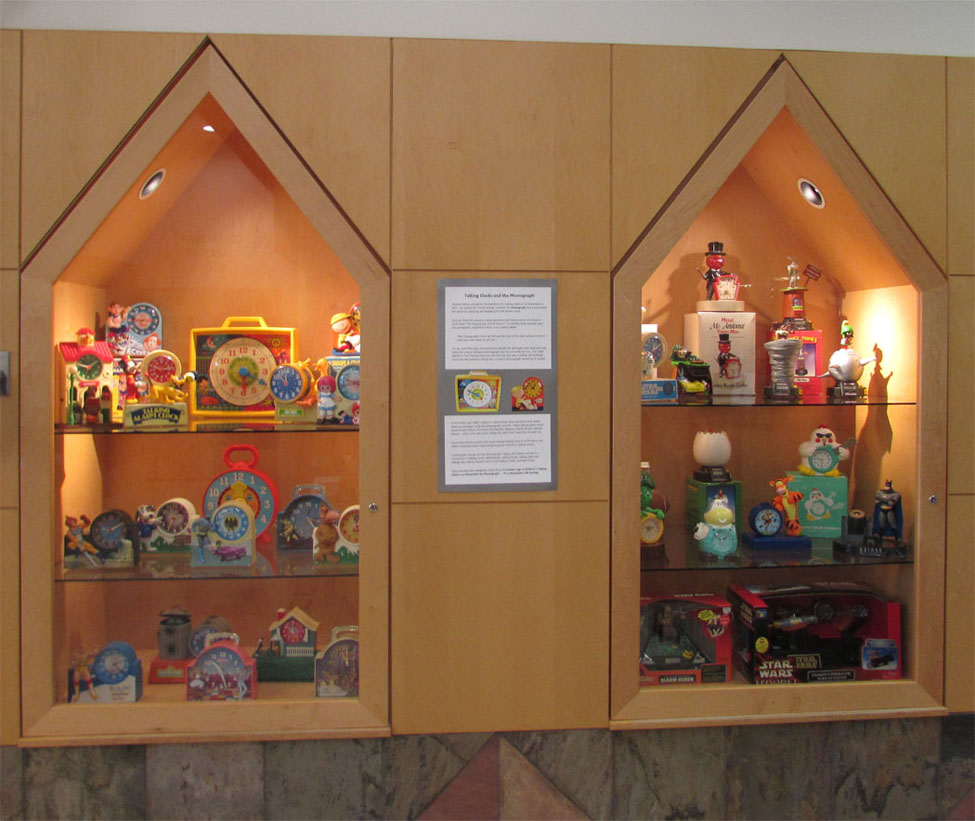 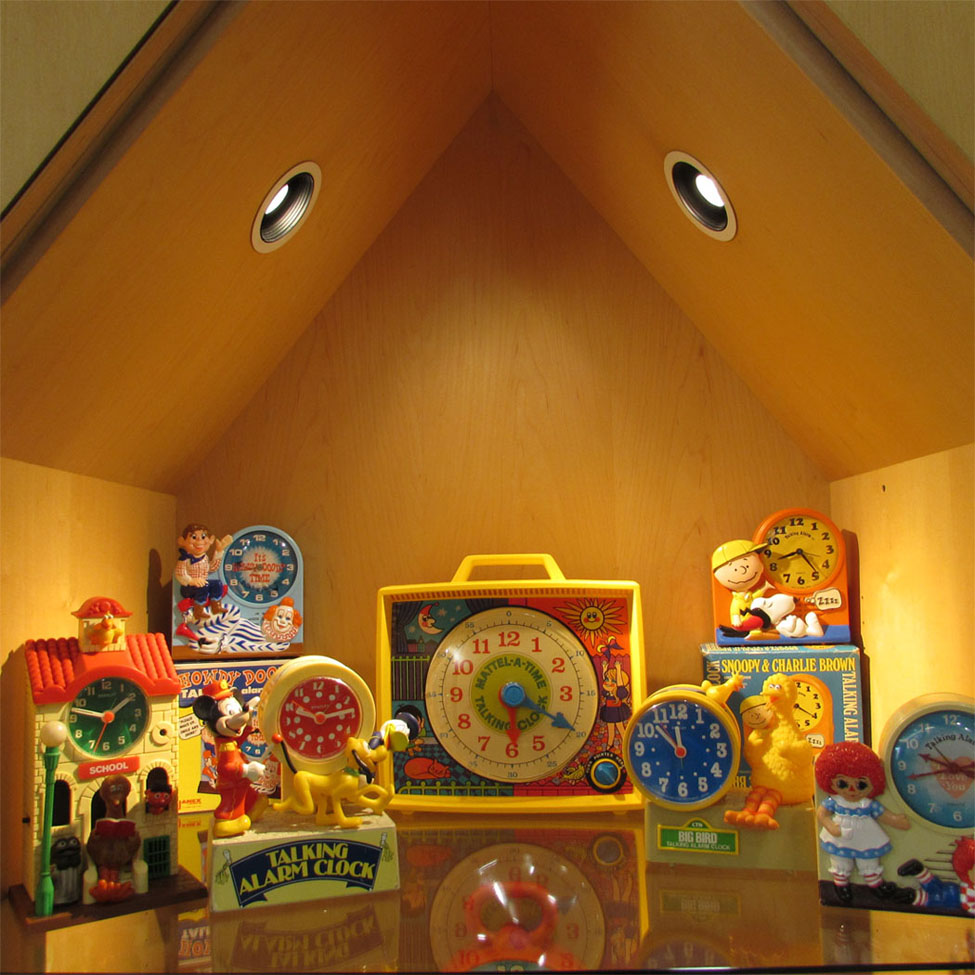 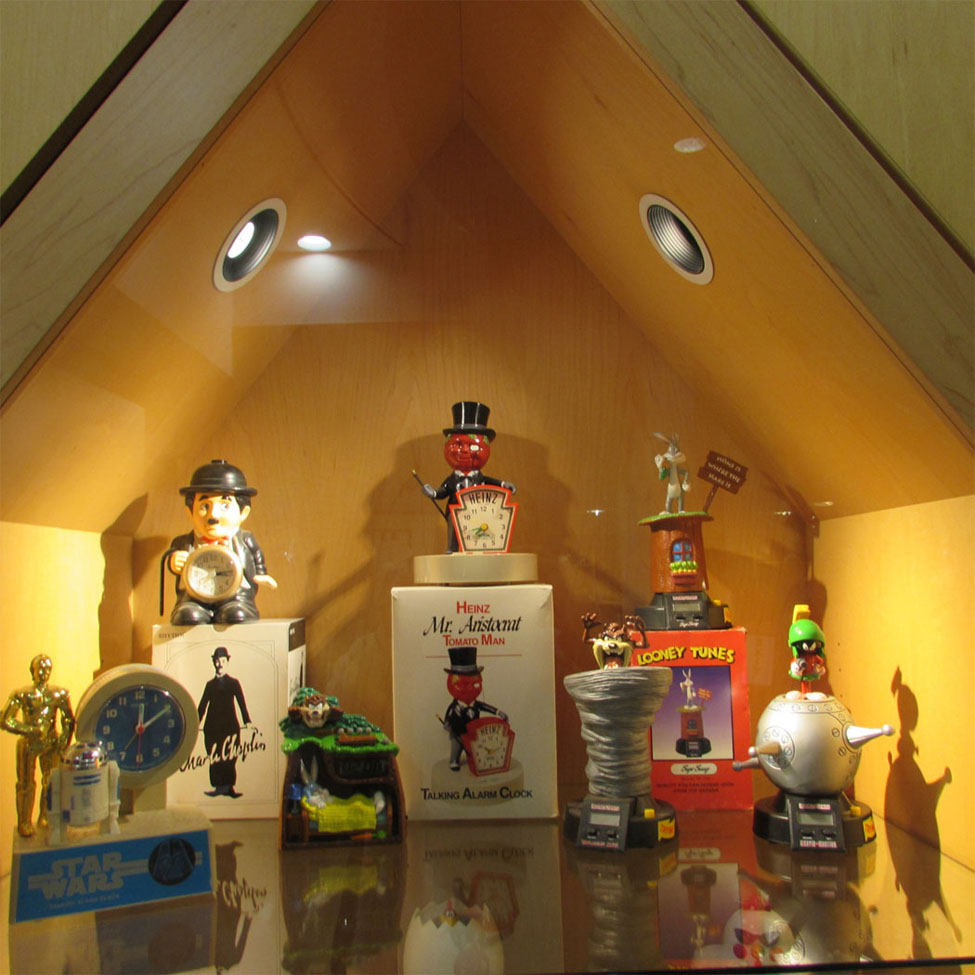 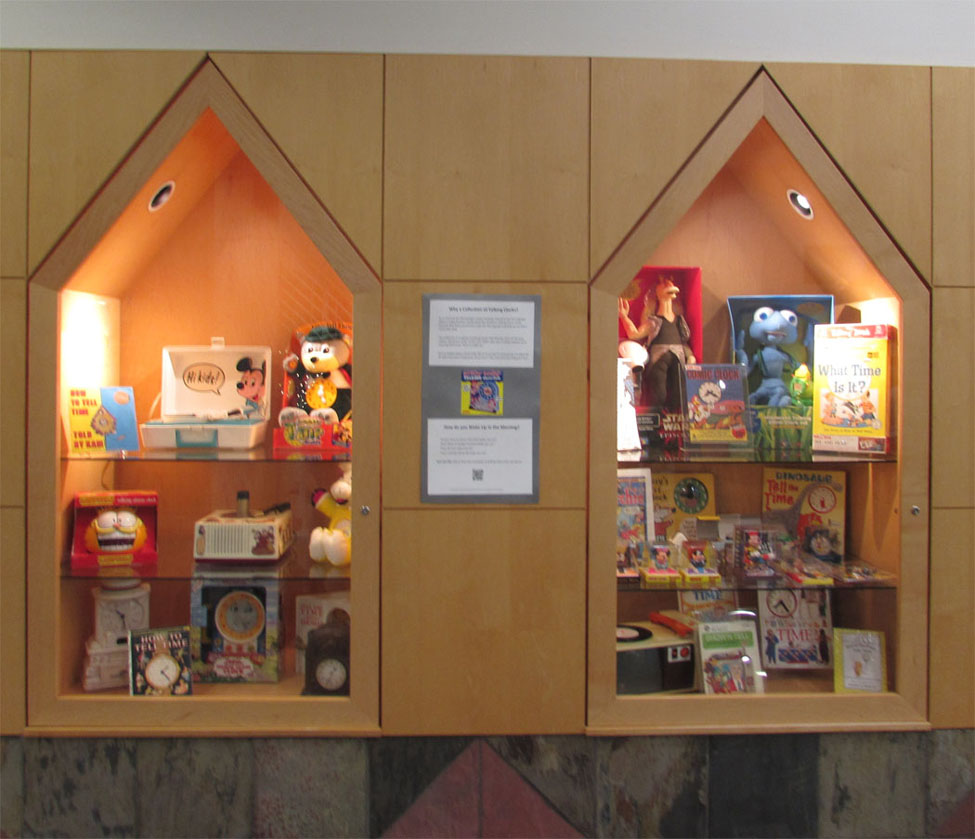 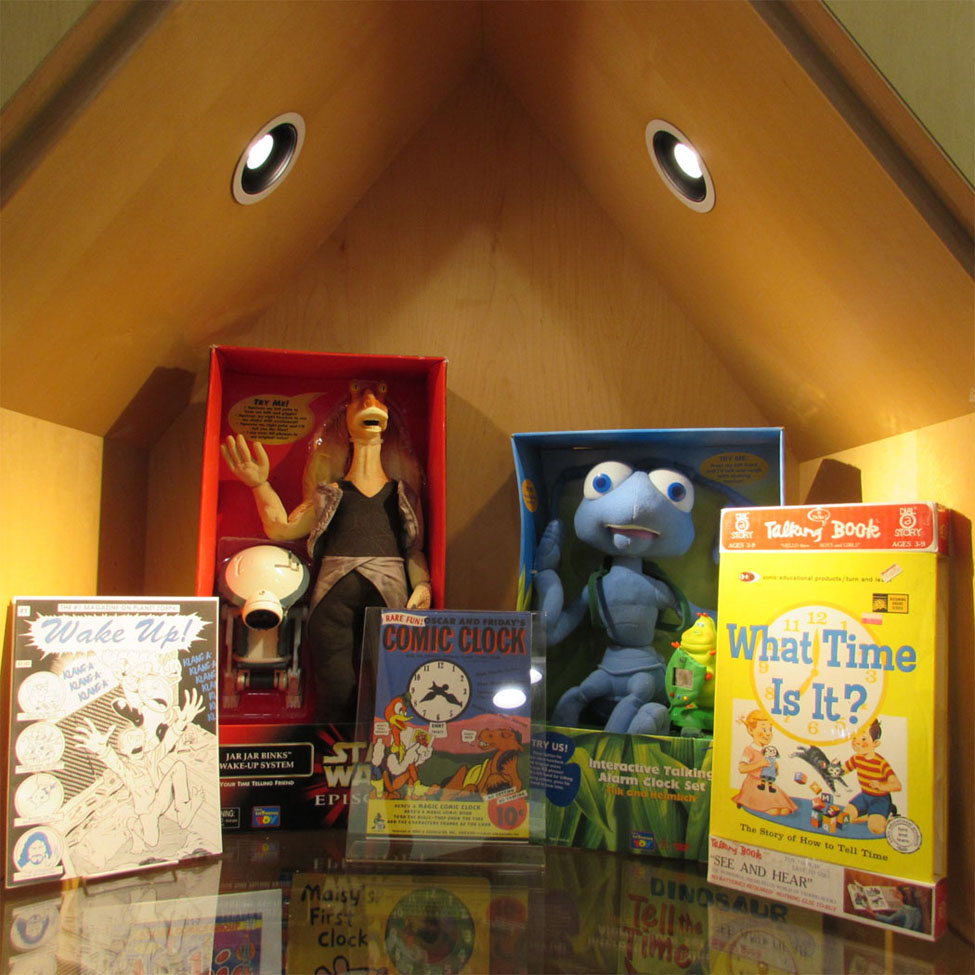 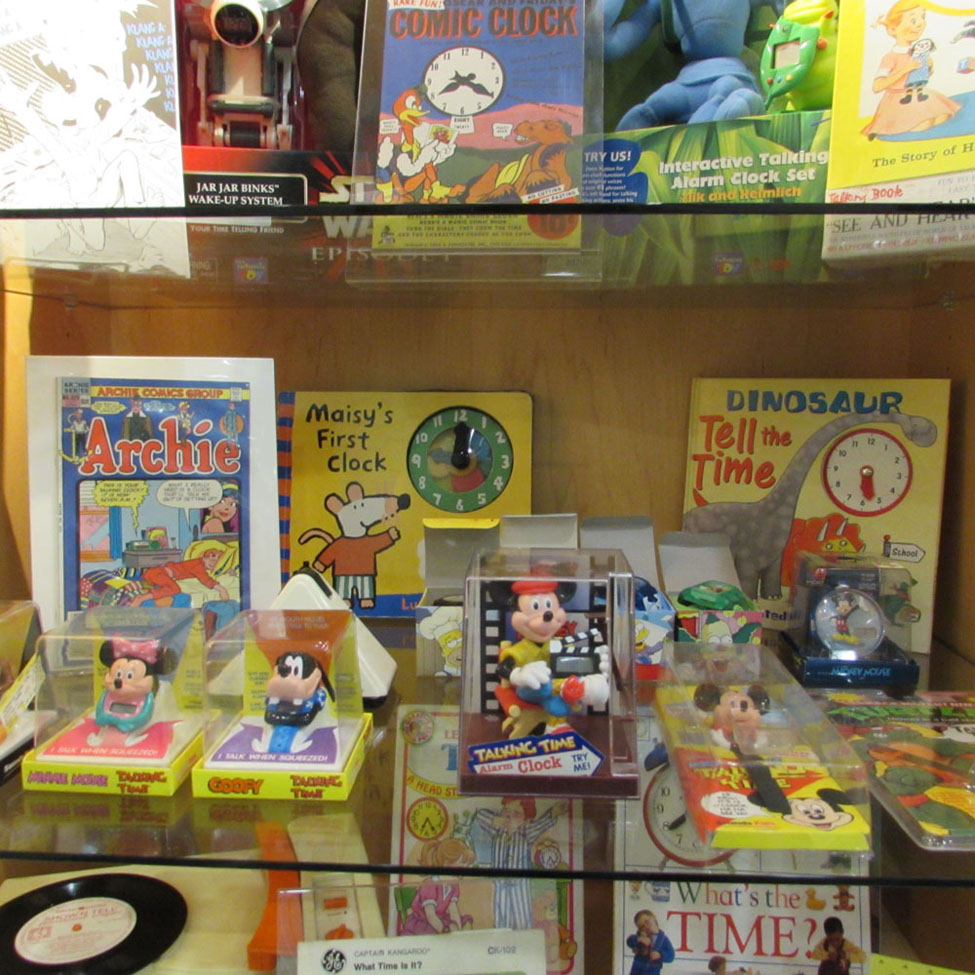 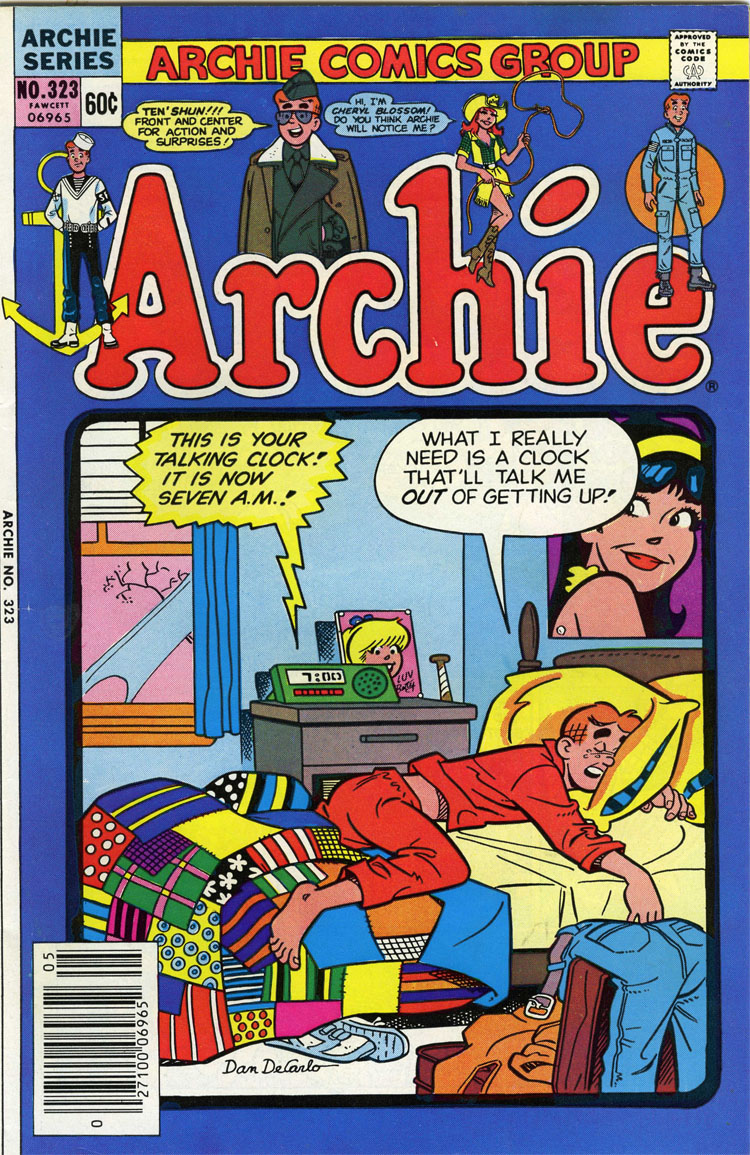 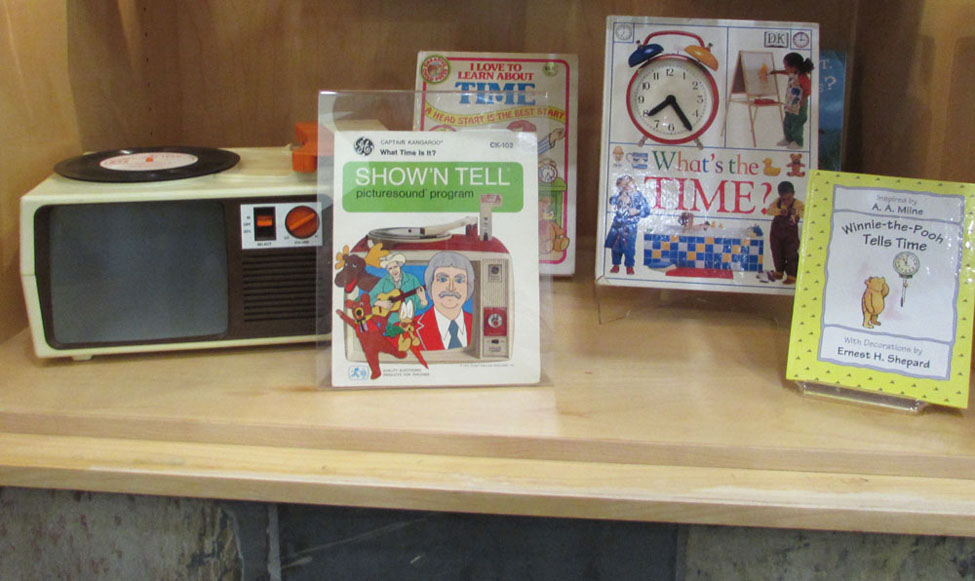 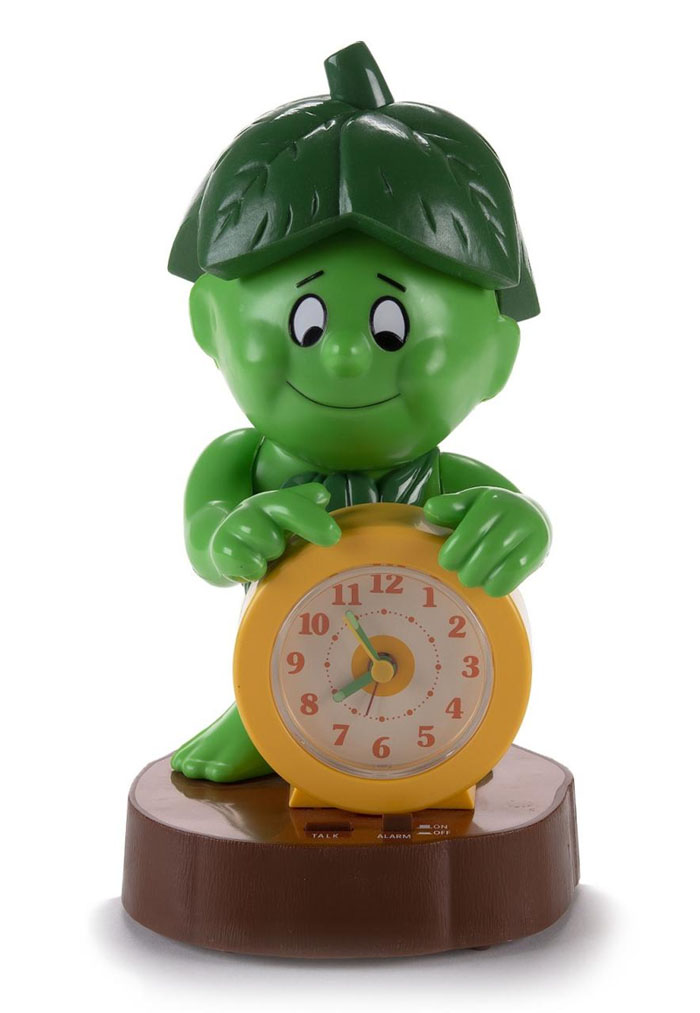 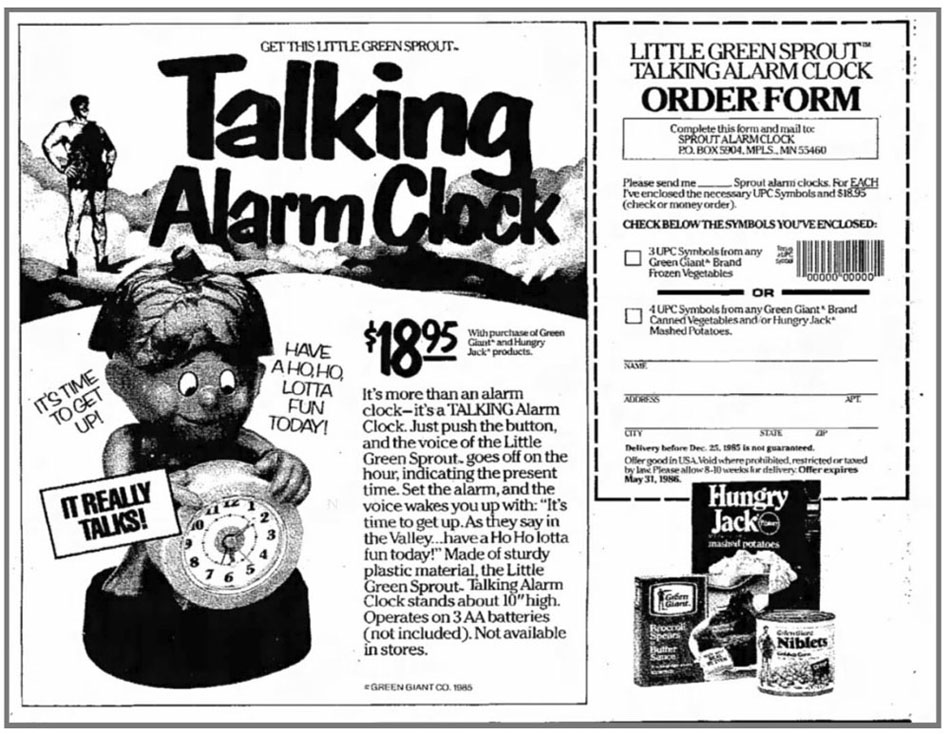 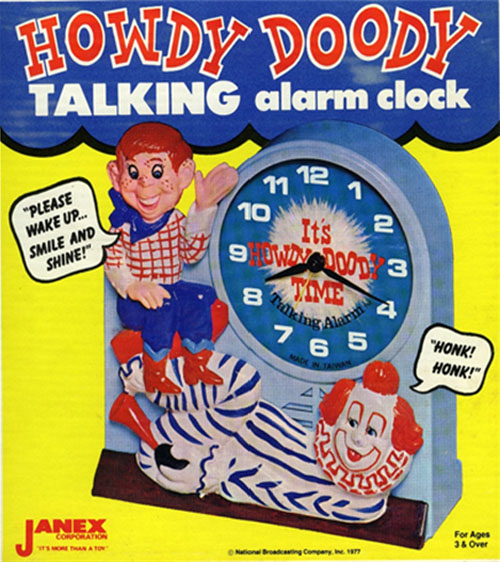 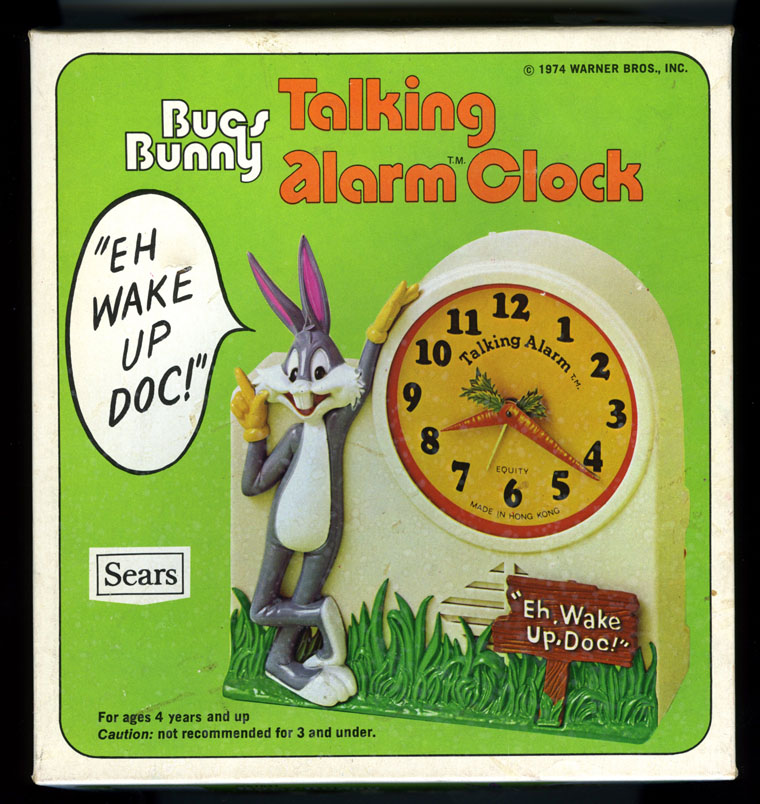 A few other Time related Phonographia 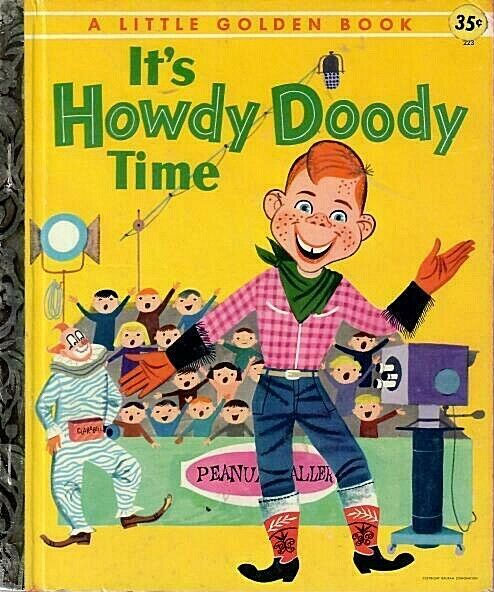 Say Kids. What time is it? "It's Howdy Doody Time!" 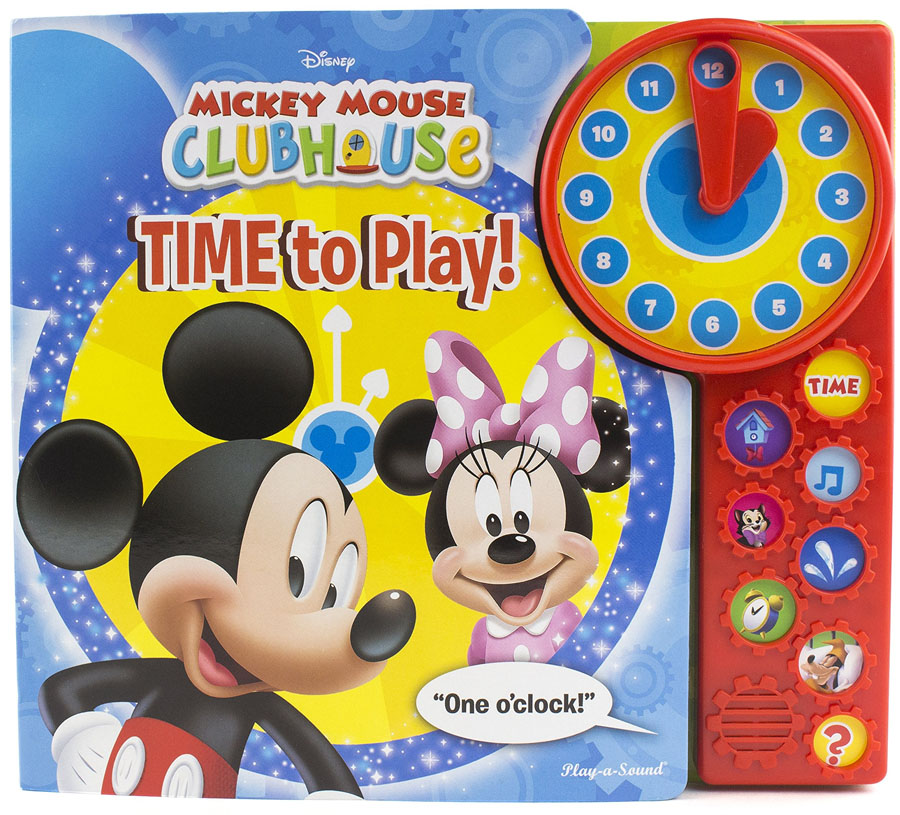 "Play-a-Sound" - Move the clock hands and then press Time to hear the clock time spoken aloud!

Now its time to say goodbye

To all our company...

The following lists of songs with Time Connections are just examples. Search for other lists...there are many.

1. One Moment in Time by Whitney Houston 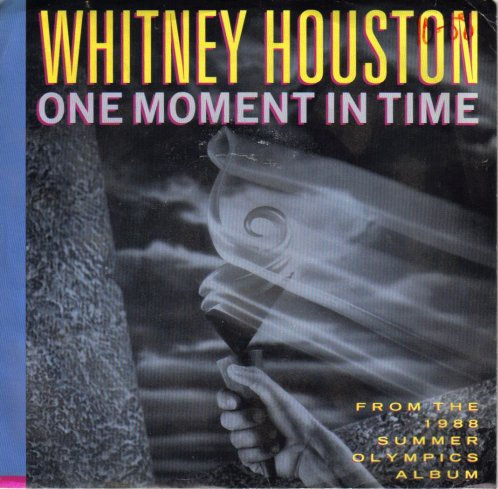 2. Time After Time by Cyndi Lauper

3. Love me Two Times by The Doors

4. Time is on my Side by The Rolling Stones

5. Does Anybody Really Know What Time it is? by Chicago

6. Time of my Life by David Cook

7. Any Time at all by The Beatles

8. Too Much Time on my Hands by Styx

10. One Time by Justin Bieber

Here are the top ten from that list under the heading Past, Present, Future Songs

3. It Was A Very Good Year  Frank Sinatra

And, of course, there are new songs every year with time connections. And for Phonographians, when they are released on vinyl, it's even more noteworthy. 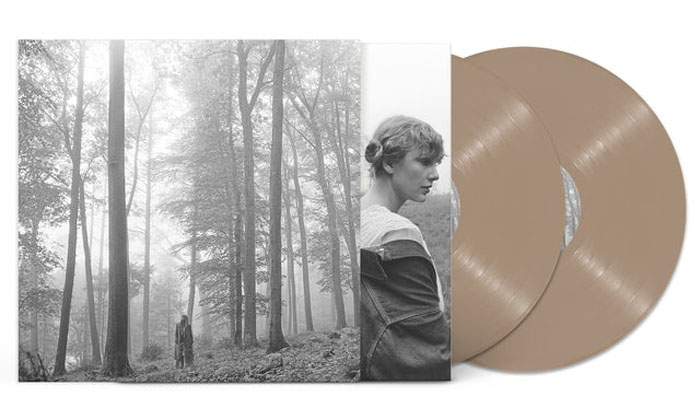 The Folklore "in the trees" edition deluxe vinyl LP, 2020

All items in this exhibit are from the Phonographia Collection