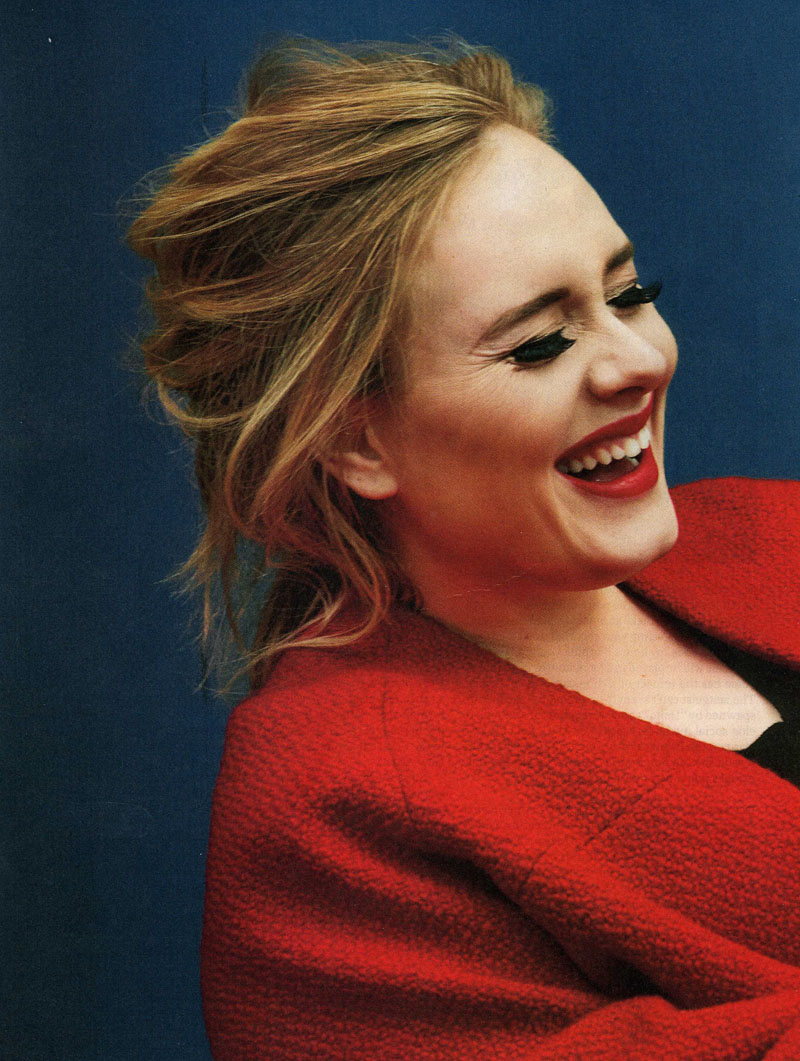 From Wikipedia, a recording, record, records or the record may mean:

Although a "Record" usually does not mean a vinyl record in the music world of 2015, Adele's three albums are available on vinyl.

Through words (e.g., "Like a Broken Record"), images and recorded sounds, the Phonograph Lives! 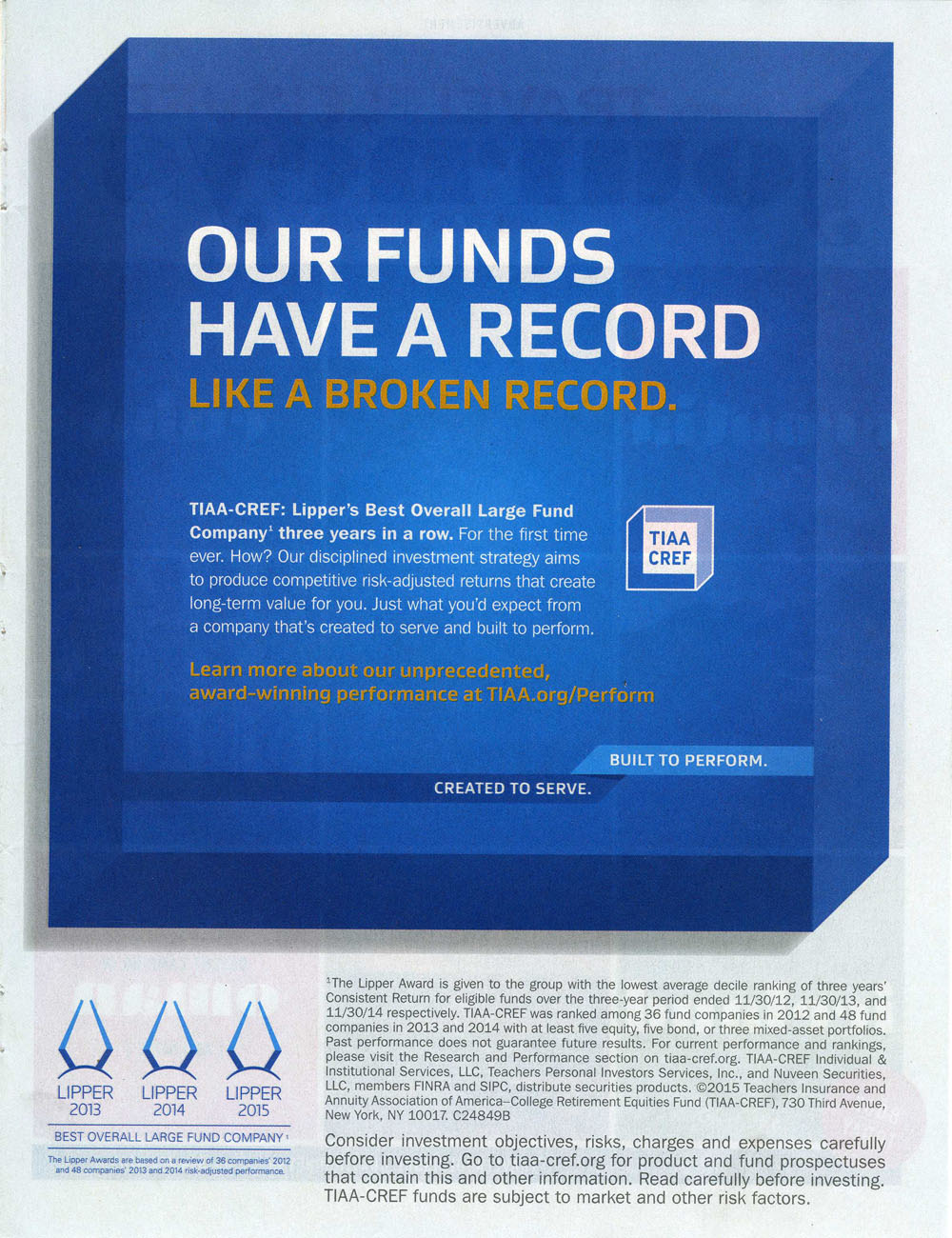 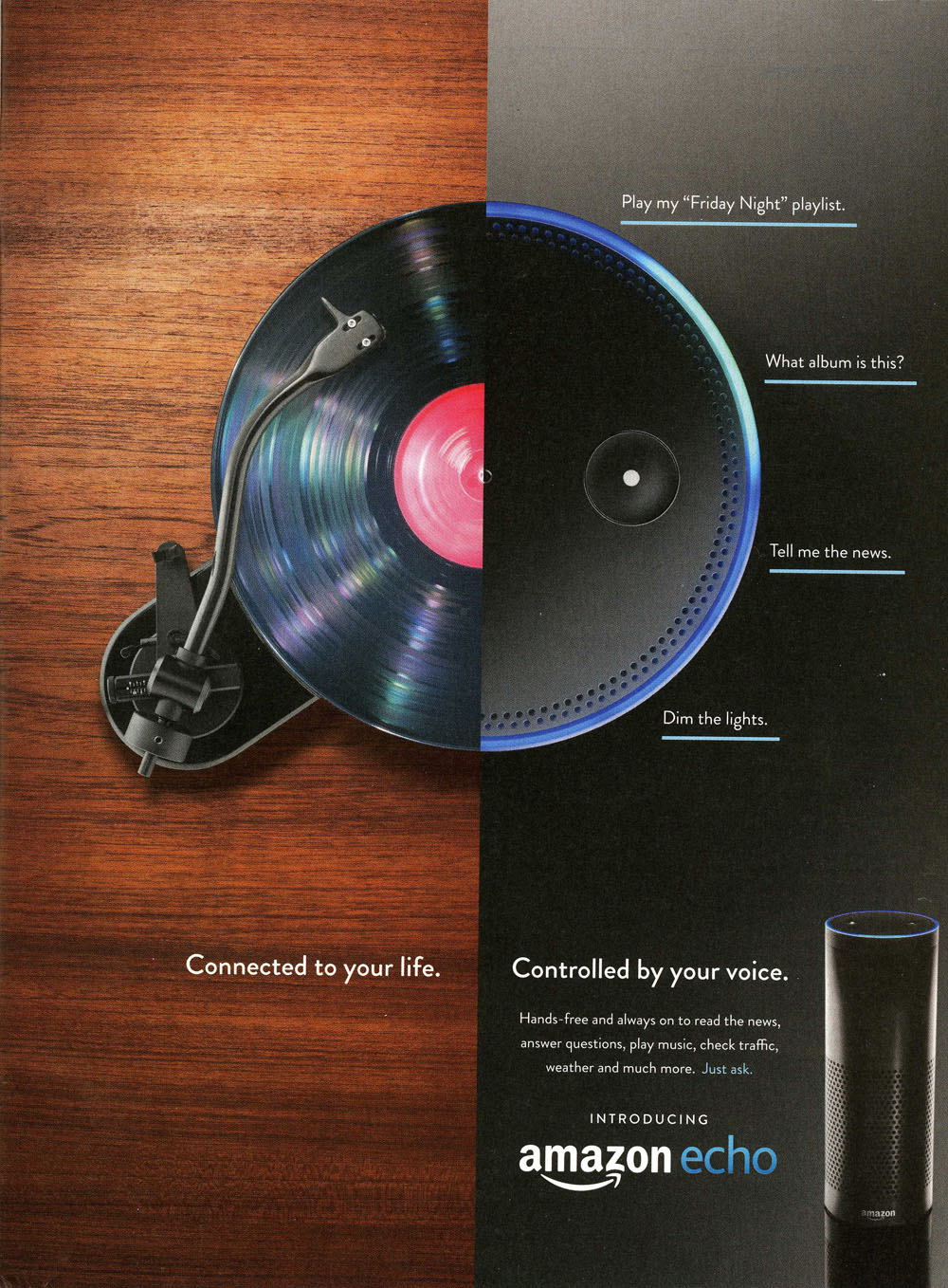