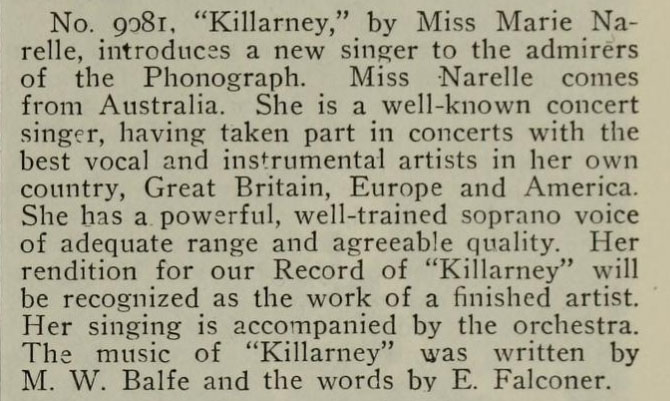 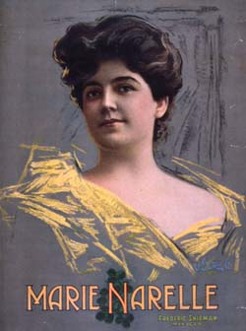 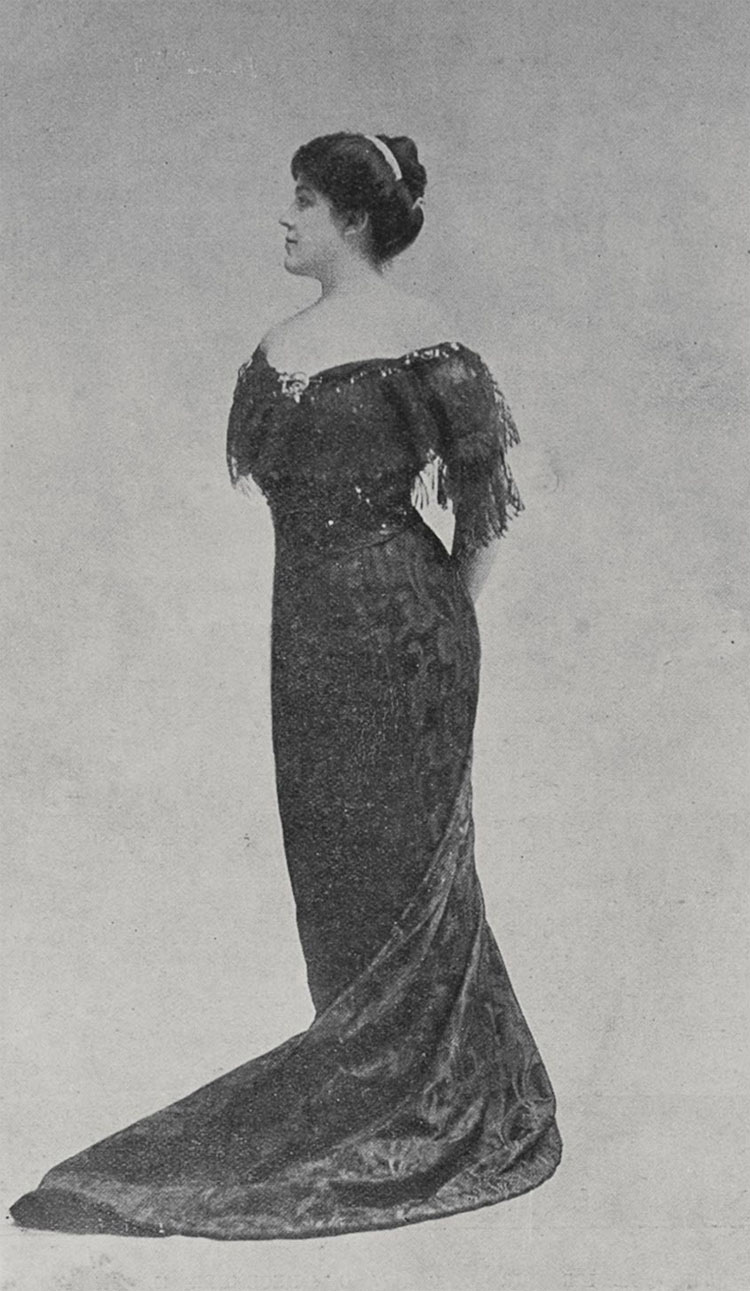 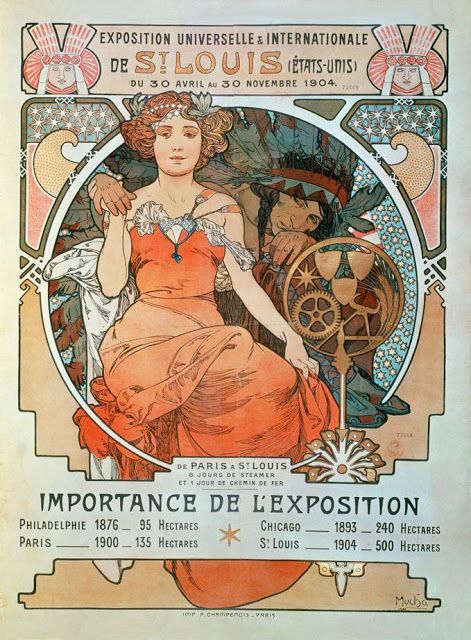 Narelle was part of the Australia delegation for the 1904 Louisiana Purchase Exposition (a.k.a. St. Louis World's Fair and St. Louis Universal Exposition) and was invited by Gov. David. R. Francis of Missouri "to sing at the opening of St. Louis Exposition. She remained through the summer, singing in the Irish Village with John McCormack." (1 & 2) 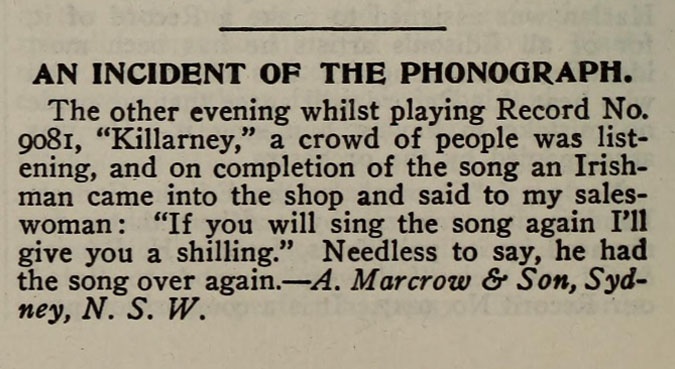 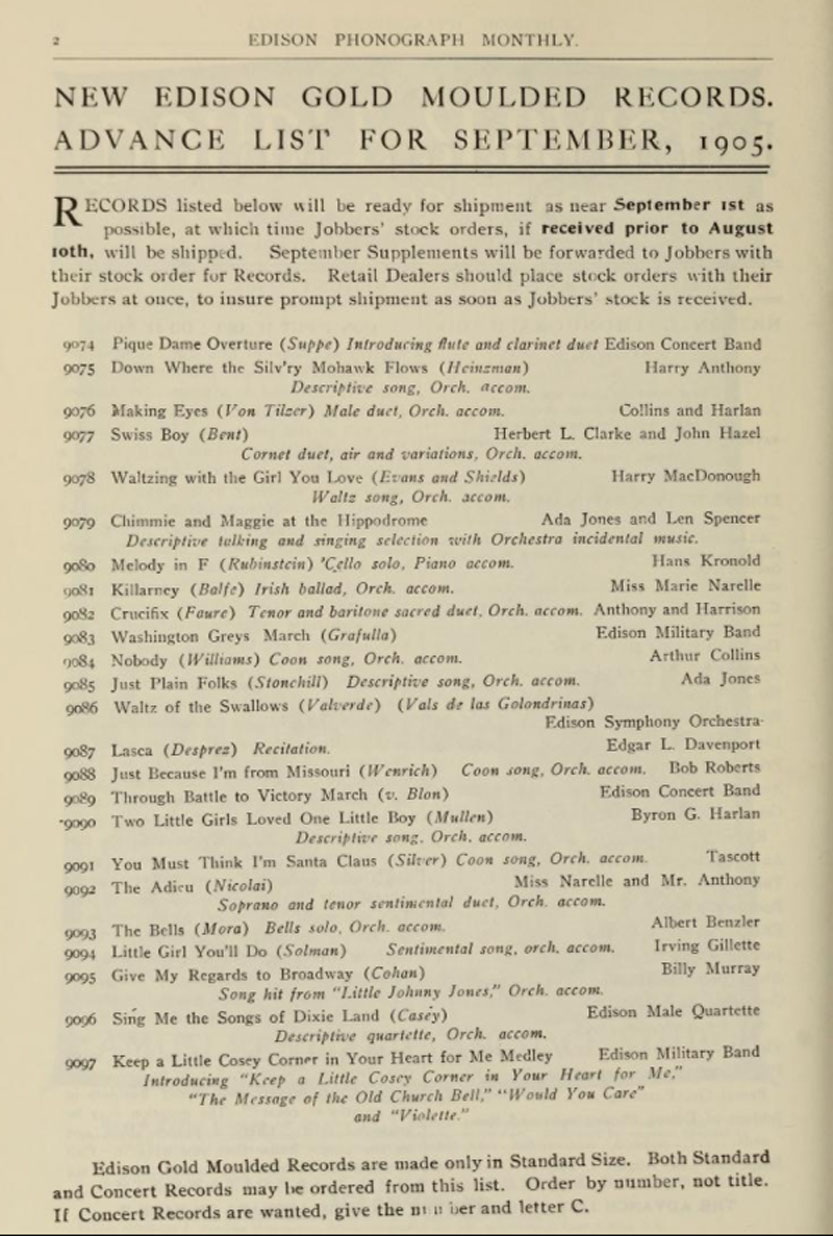 The Edison Phonograph Monthly, August 1905 which includes Record No. 9081 Killarney 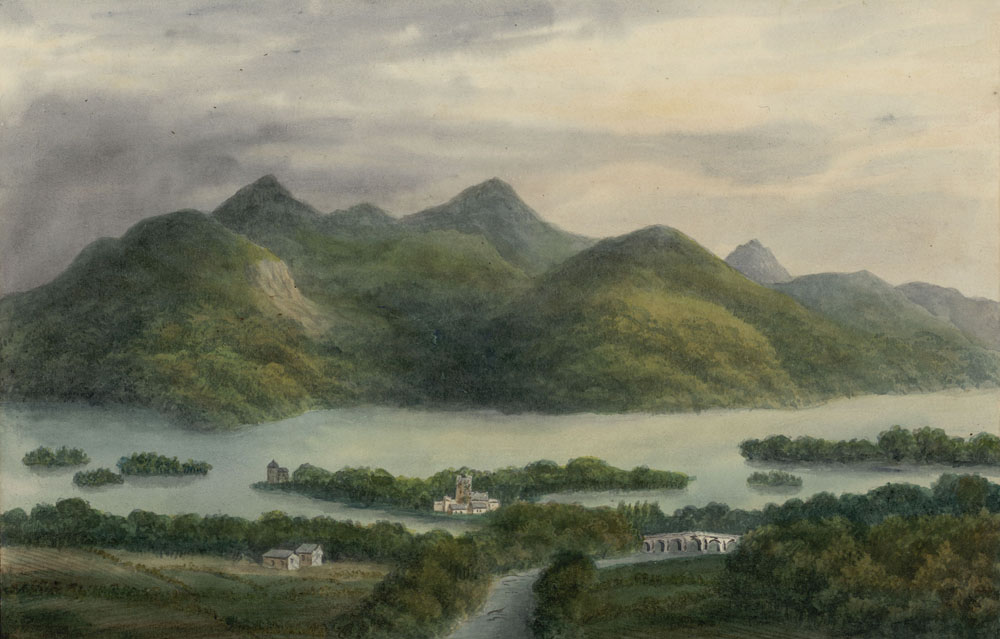 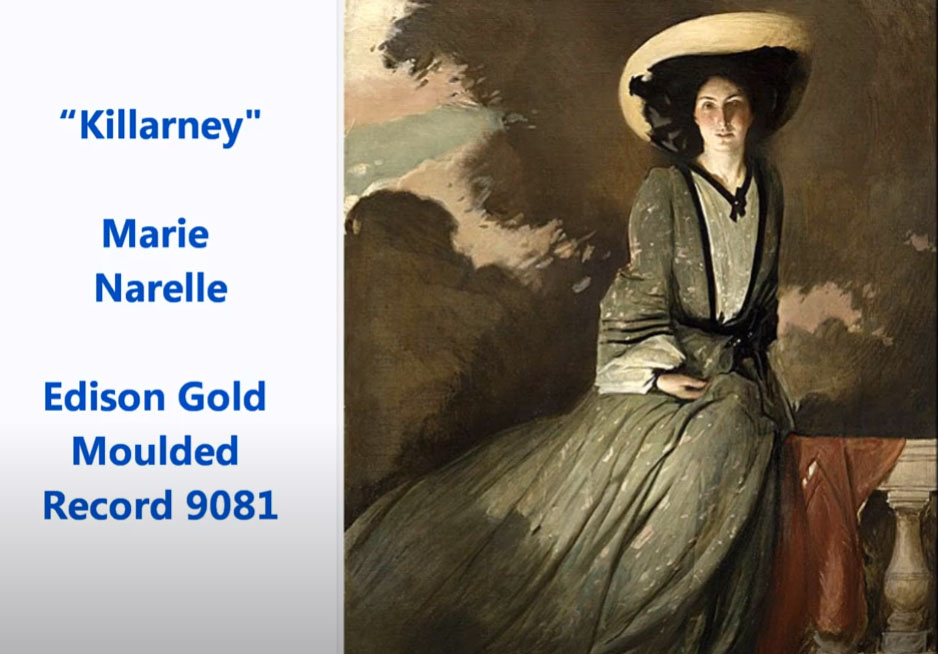